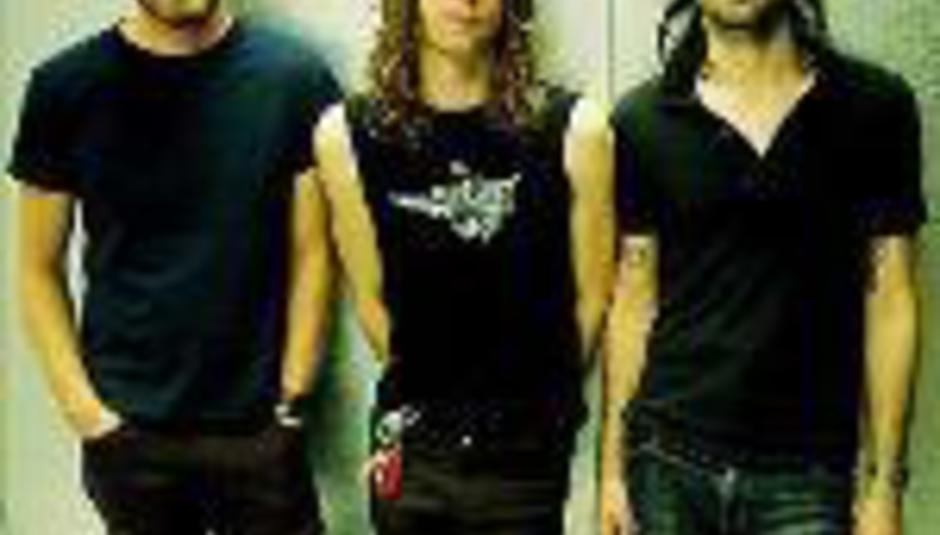 Chicago-based instrumental rock heavyweights Russian Circles - probably the best band this pair of ears heard at this year's South By Southwest schmindustry do - are to play their first-ever UK dates in August as support to Tool.

The three-piece - pictured - kick off their UK dates at Brixton Academy. Like, welcome to England guys - here's a shit load of mental Tool fans. Good luck!

Dates! (All Tool dates sold out.)

Further UK dates - headline dates - are being booked as you read this, including (hopefully!) a DiS-associated show in London. That's strictly TBC, though... but keep them crossed.

I am so excited!