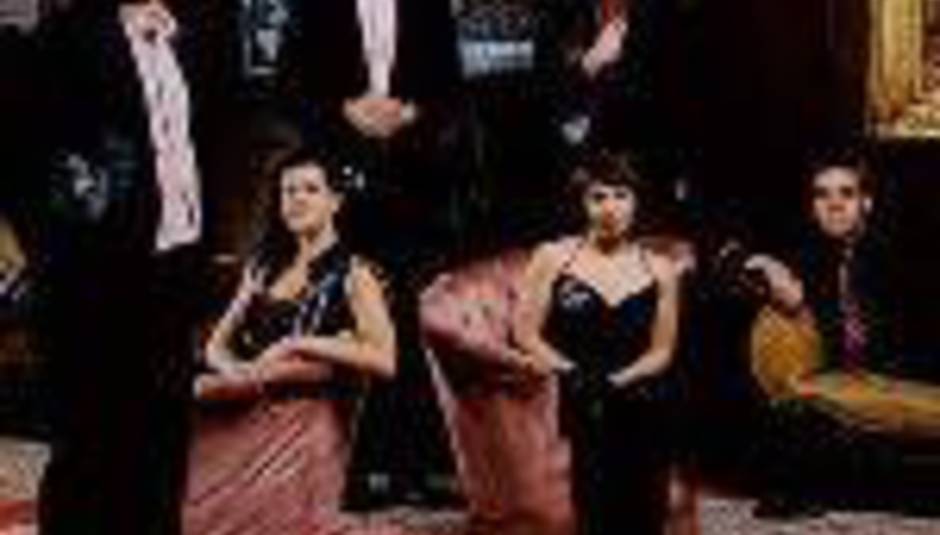 Canadian indie collective Arcade Fire have announced an extra date at London's Alexandra Palace as they tour the UK in October.