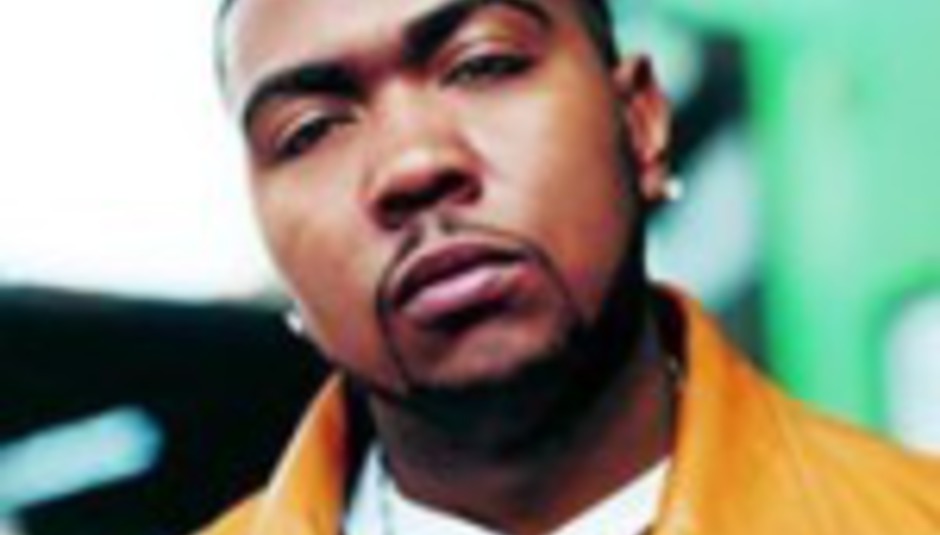 Rapper-cum-producer with, like, loads of cash money, Timbaland, was arrested in Germany at the weekend following a brawl outside a hotel.

Timbaland was signing autographs outside the Hotel Intercontinental in Cologne on Sunday (June 10) when a man - allegedly drunk - approached him and called him that N-word. Timbaland had been speaking to the man in question's girlfriend.

A fight broke out and the man had to go to a local hospital with injuries to his back and thorax. Timbaland - real name Timothy Mosley - was arrested alongside his bodyguards, and later bailed for 750 euros.

He's not the hip-hop messiah, he is a very naughty boy.