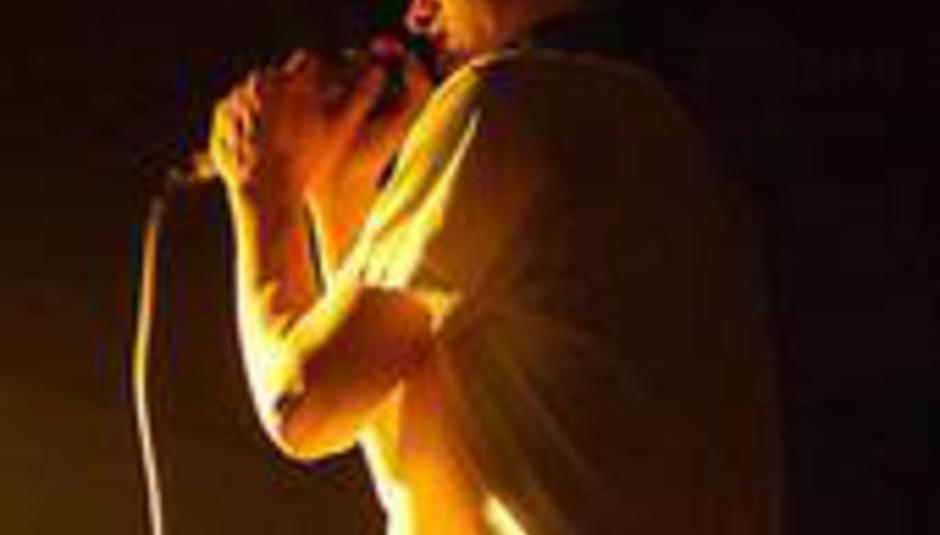 An evening with Yo Chomsky!: Fancy it...?

You've probably read an awful lot about Nottingham five-piece Yo Chomsky! on DiS of late. But, the chances are you've also never heard a note, and haven't seen them play. That's understandable: their live shows still don't tally up to double figures.

However, trust those of us who have, as we can vouch for the fact they're actually rather grand, and someone else must think so too as next Monday (11th June) they’re headlining the 350-capacity Rock City basement.

Billed as An Evening With Yo Chomsky!, also scheduled to play at this nearly sold-out event are The Regulars, The Nottingham School of Samba and ChuChi & The Growlers with one more special guest still to be confirmed. The Mic DJs (featuring DiS's own Josh Cole) spin tunes before, between and after.

Remaining tickets are £5 and anyone aged over 14 is welcome (bring ID!). For more information on Yo Chomsky! visit their MySpace, HERE.