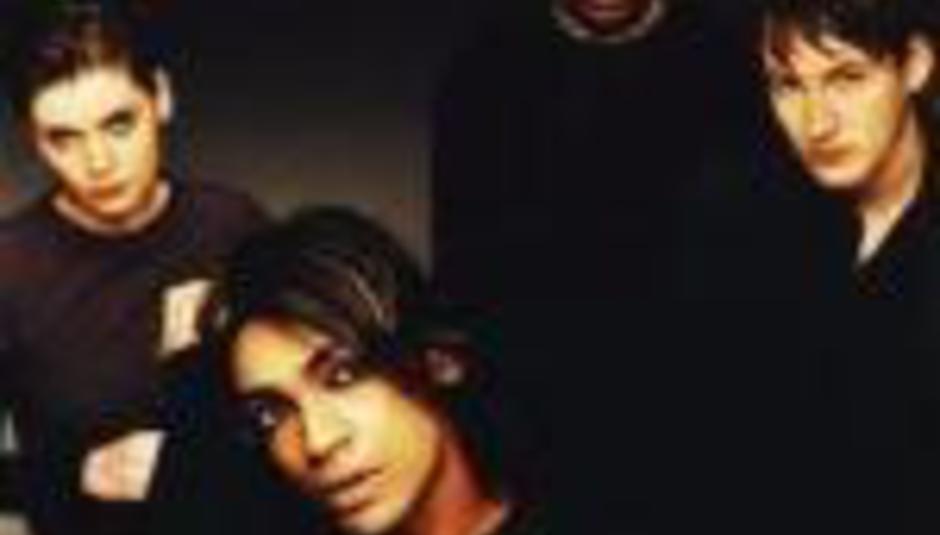 Hotly-tipped (many years ago, anyway) tremolo rockers My Vitriol release some long-awaited – three years, to be precise – new material later this month.

‘War of the Worlds' will be available as a download only from next Monday (June 11th), with a four-track EP, 'A Pyrrhic Victory', to follow via Xtra Mile Recordings a fortnight later (June 25th). As well as the aforementioned 'War Of The Worlds', the EP will also contain three brand new songs: ‘Lord Knows How I've Tried’, ‘Toy Soldiers’ and ‘ElectroWar (the Son of Robot remix)’. The band's second album is expected to follow shortly.

In the meantime, My Vitriol have confirmed a headline show at the London Astoria on September 29th, and will also be playing at the following festivals: