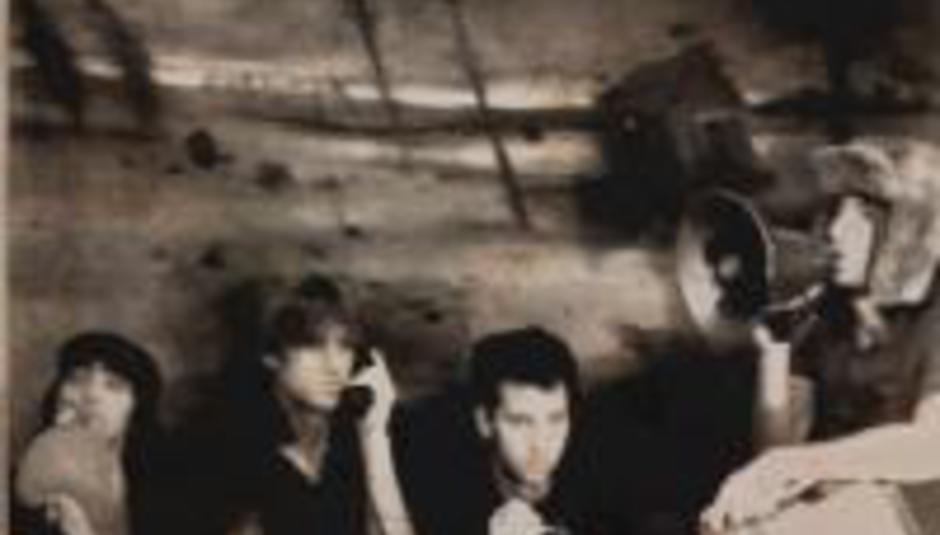 Canadian singer + band Patrick Watson - it's his name, right, and the name of the band - has announced a pair of fairly small London shows. Our suggestion: get along before he/they get, like, huge.

Newly signed to V2 in the UK, Patrick Watson's already attracted acclaim from across the musical boards, including right here. Their Close To Paradise LP will get an official domestic release later this year. Yes, it really will. Smashing.