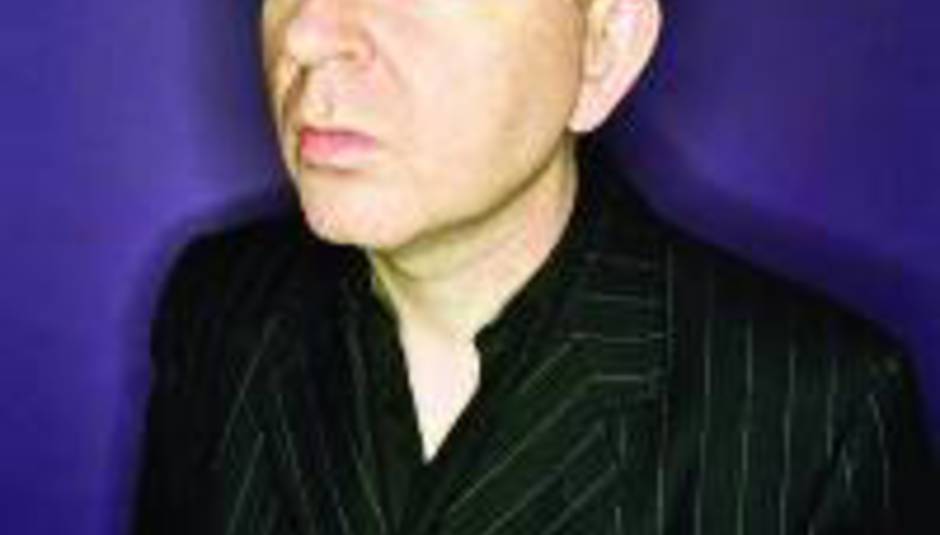 Creation Records founder Alan McGee is winding down his Poptones imprint to concentrate on a new role as adviser to bands.

McGee, who famously discovered Oasis and The Jesus & Mary Chain, set up the label in 1999 after the demise of Creation. The imprint launched the career of Swedish garage rockers The Hives, as well as providing a home for acts such as The Icarus Line's sister project Souls She Said, King Biscuit Time and The Paddingtons.

According to the impresario, it’s no longer feasible for record labels to make money from new acts.

He said: "The accountants will make them (the record companies) see sense. They'll probably stop signing new groups - new groups will have to develop themselves.