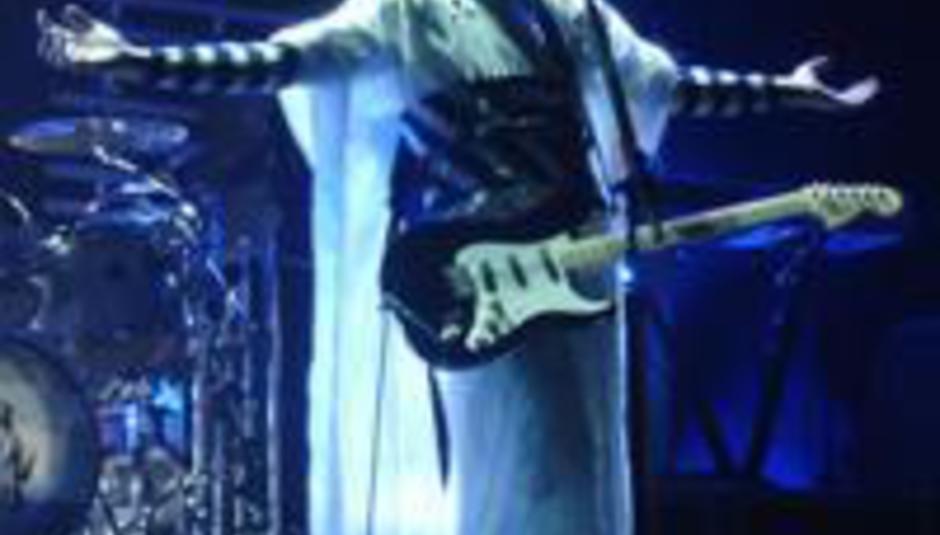 Smashing Pumpkins have announced a UK date in addition to their August appearances at the Reading and Leeds festivals.

The group will perform the one-off show – their first in the UK since 2000 - at London’s Shepherds Bush Empire on June 19.

Better hurry for your chance of a rare sighting of his baldiness – tickets are limited to just two per person and go on sale at 9am tomorrow (June 1), at £37.50 a pop.