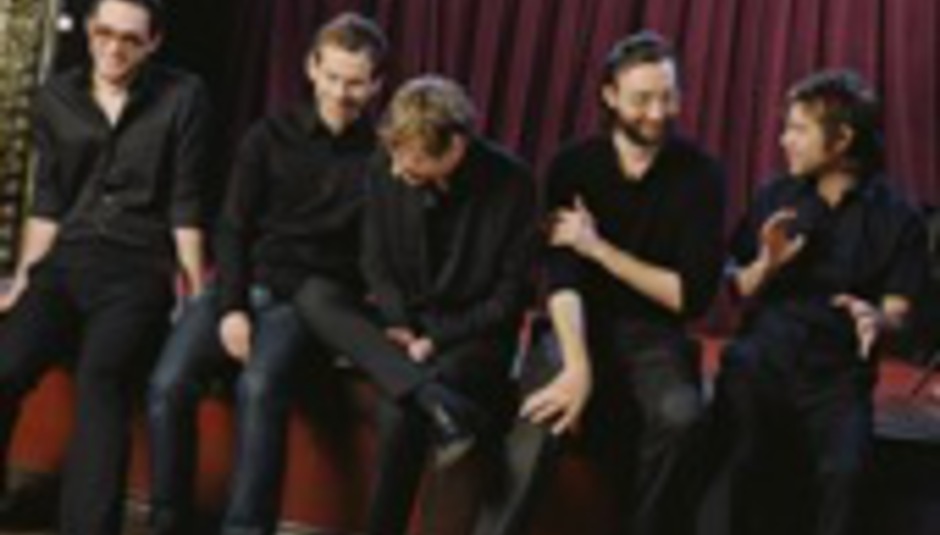 New York indie miserablists The National - probably the only band that side of the Atlantic that can out-gloom Interpol - have announced a series of November dates.

The band's fourth album, Boxer, is out now through Beggars Banquet - read the DiS review here. Upcoming dates (including a pair of summer shows) as follows...