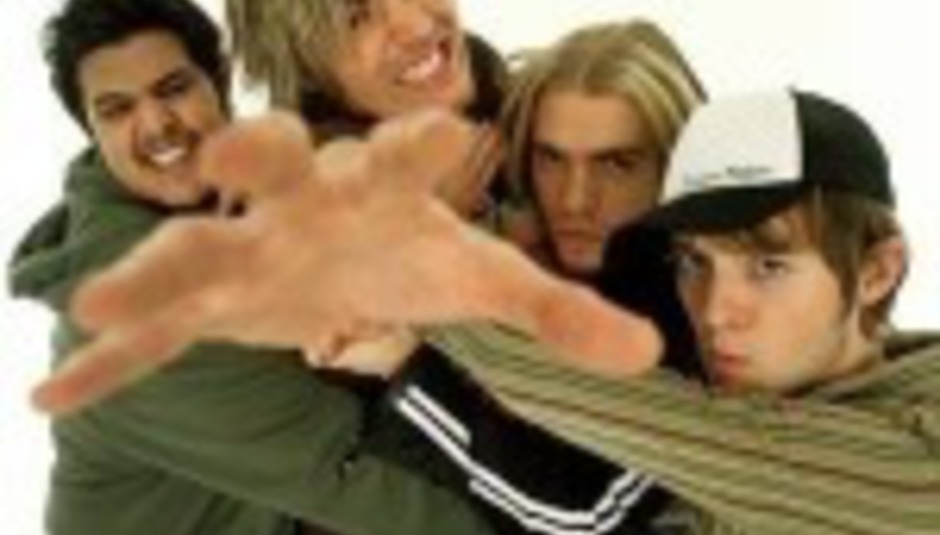 Fightstar tour around their 'Flood'

The band will also release a new single the very same month - 'Flood' is pencilled in for an August 20 release. Tickets for the below dates go on sale from this Friday, May 25, at 9am.