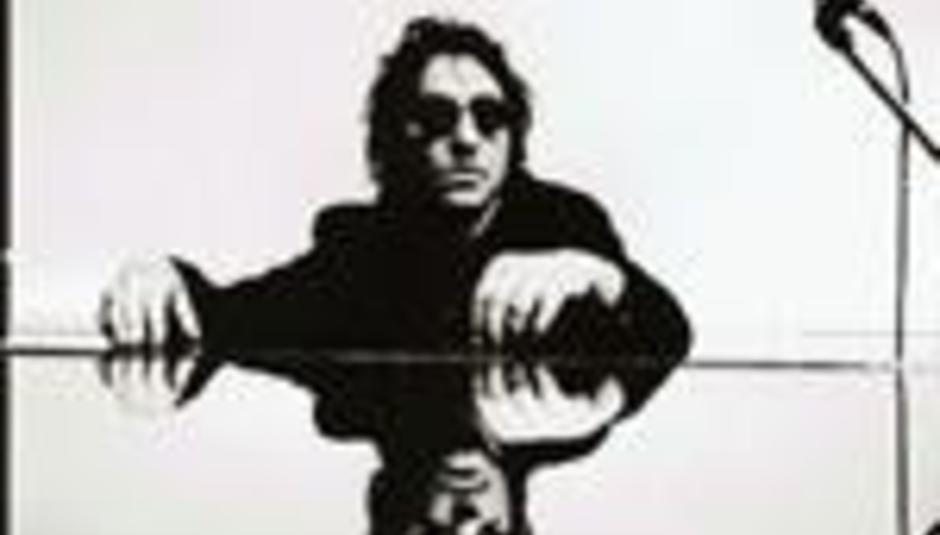 The follow-up to Hawley's acclaimed Coles Corner album of 2006, Lady's Bridge is due out on August 20. Tour dates as follows: