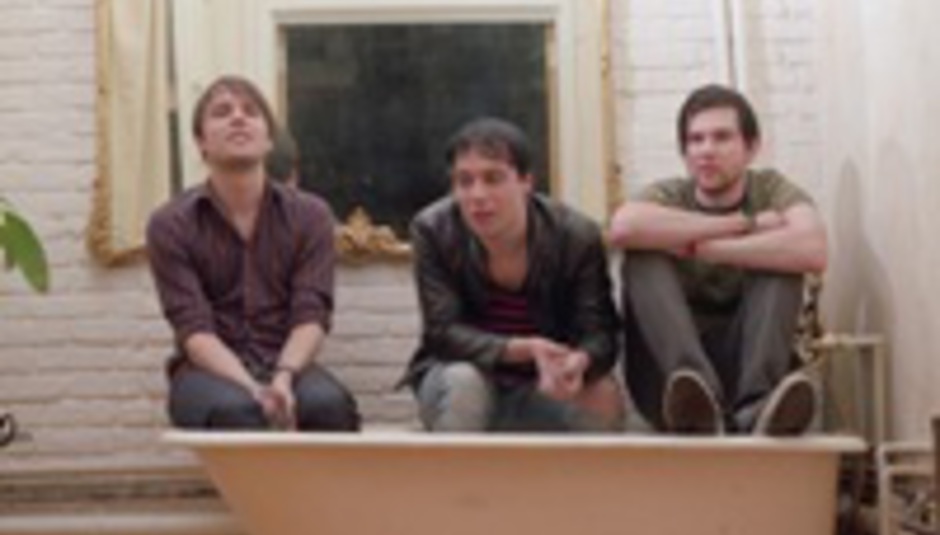 The video for The Cribs single ‘Men’s Needs’ has been banned before 9pm on MTV2 after complaints from members of the public and OFCOM.

The video, which is quite rubbish actually and features a naked lady prancing around while the band try and get on with the song, will now only be featured after the watershed.

But get this, right, it was actually banned because of the bit where Ryan Jarman gets beheaded in badly-rendered fashion and not because of the flapping starkers bird. How mental is that?