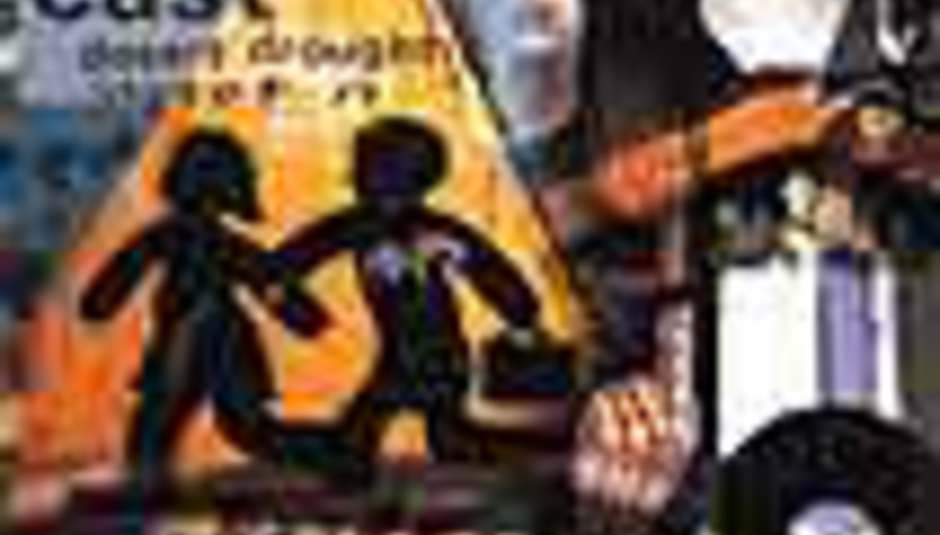 by Joe Wisbey August 20th, 2001
Cast have cancelled their autumn tour. The following statement was posted on the Official Cast Website:

DUE TO UNFORSEEN, INTERNAL BAND CIRCUMSTANCES, CAST HAVE CANCELLED THEIR AUTUMN TOUR. THE BAND APOLOGISE TO ALL THE FANS WHO HAVE PURCHASED TICKETS. ALL TICKETS WILL BE REFUNDED

The announcement will fuel rumours of a Cast split. The album 'Beetroot' which was released last month charted at number 78 and it's accompaning single 'Desert Drought' reached only 48 on the single chart, despite considerable TV promotion.

No other information has been revealed as to why the tour was abruptly cancelled.