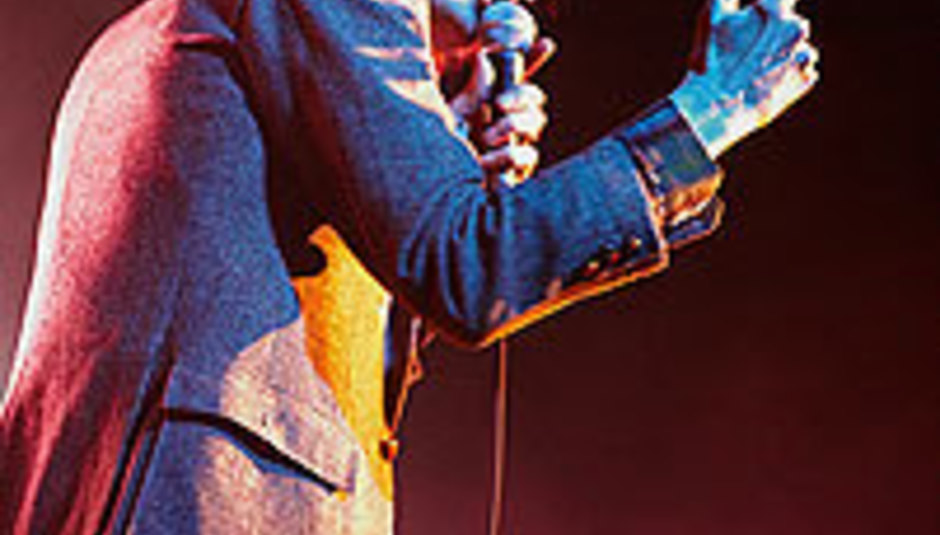 Motorhead and more for Meltdown; tickets on sale this week

by Mike Diver May 1st, 2007
and Gary Wolstenholme

He used to be in this band, right, that wrote music for ages and ages and ages and then one day they got this little actress, who would later be more famous for being married to a man who was a bit bad, to be in a video and they had a hit and they went and did wonderful things at Glastonbury and everything was great and then they released a sad album and from then on it was all a little downhill and an arse was flashed and then the band, right, went and broke up but he, the singer, still sings. Yeah? Pulp were great, eh?

The first few bands have been confirmed for the Jarvis Cocker-helmed Meltdown event.

Iggy & The Stooges, The Jesus And Mary Chain and Motorhead will perform on London's South Bank - not outside, mind you - between June 16 and 24. Tickets go on sale really soon. Really soon. May 3 soon.

Tickets are on sale from 9am on said day, which is Thurday, you know. Thursdays are great, eh?