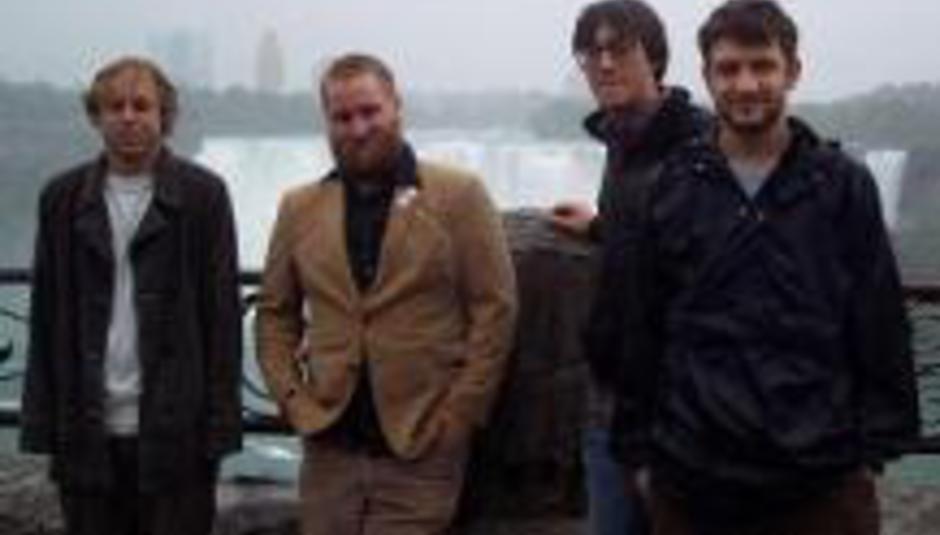 Missouri-based indie-poppers Someone Still Loves You Boris Yeltsin have spoken to NME magazine about the passing of the former Russian president who inspired their moniker.

Boris Yeltsin died on Monday, and today has been a national day of mourning in Russia. SSLYBY's singer, Philip Dickey, told NME:

"I feel really awkward. This is the busiest my phone and e-mail have ever been in my life."

The band aren't prepared to change their name, though. Which is good.

"If we tried to change it we might come up with something worse."

Worse than your current name? Rly? Srsly? LOL? In other news: DiS likes Someone Still Loves You Boris Yeltsin. They remind us of happier times. More innocent times. When we were young.