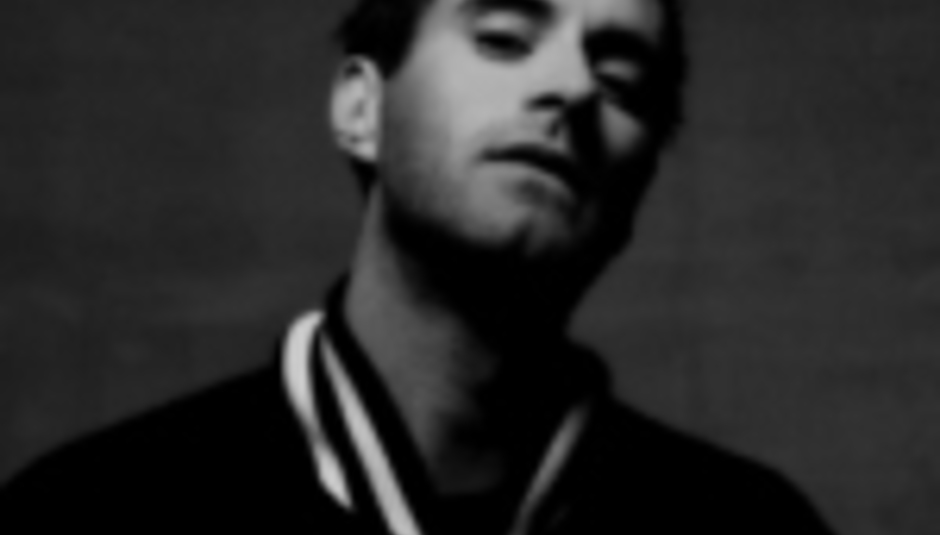 James Lavelle-helmed hip-hop/electro outfit UNKLE are to release their third album in July.

War Stories is due out on July 9 and was co-produced by Lavelle (pictured) and Chris Goss (Queens Of The Stone Age). Say those powers that be:

"War Stories marries UNKLE’s trademark sound and integrates it with traditional rock influences to stunning effect. Recorded in the desert outside LA at Rancho de la Luna (where the Desert Sessions have been recorded) studio and in London at James’ new Surrender Sounds studio, the album comprises of fourteen tracks of epic proportions."

War Stories will be released on Lavelle's own Surrender All label and comes with painted artwork by 3D.