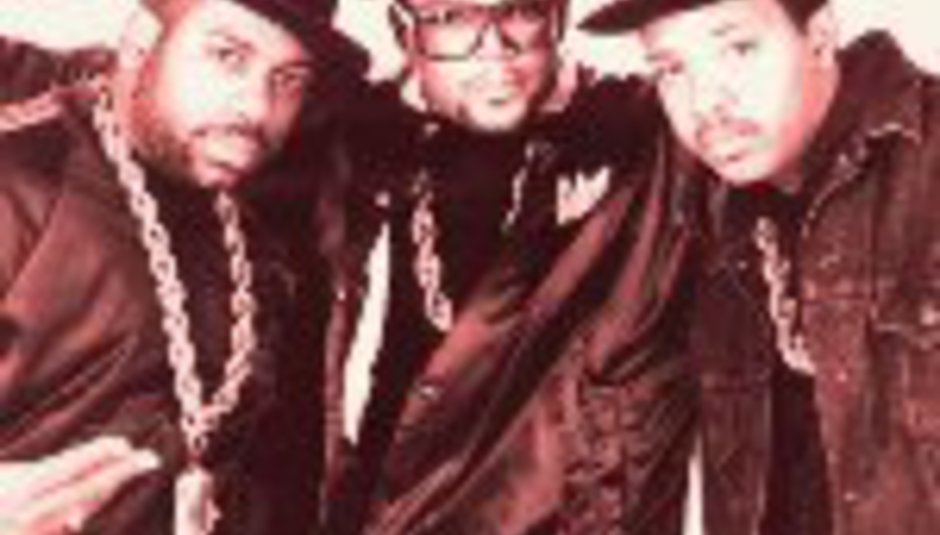 Legal papers regarding the murder of Run DMC's Jam Master Jay have been filed in New York, naming one of two people allegedly involved in the hip-hop musician's fatal shooting in 2002.

Ronald Washington, it is claimed, was the armed accomplice of another, as-yet-unidentified, gunman who fired on Jam Master Jay, real name Jason William Mizell. Washington has denied his involvement, and actual charges are yet to be pressed.

The filed papers, though, state that Washington "pointed his gun at those present in the studio, ordered them to get on the ground and provided cover for his associate to shoot and kill Jason Mizell".

Mizell was shot at a Merrick Boulevard studio in Queens, New York, on October 30, 2002.