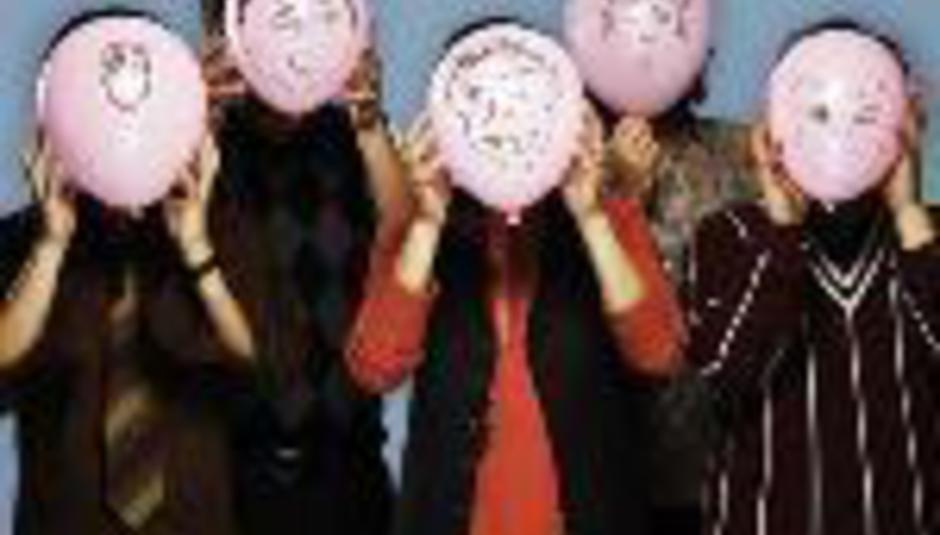 New Music Tour: The Little Ones and more for May jaunt

Californian popsters The Little Ones are one of four new(ish) bands hitting the road next month for the NME-sponsored New Music Tour.

The band - pictured - also release a new single next month. Well, it's sort of new - they rerelease 'Lovers Who Uncover' through Heavenly on May 28. It is nice, I think.

Those tour dates - with Blood Red Shoes, Pull Tiger Tail and Rumble Strips - are as follows: