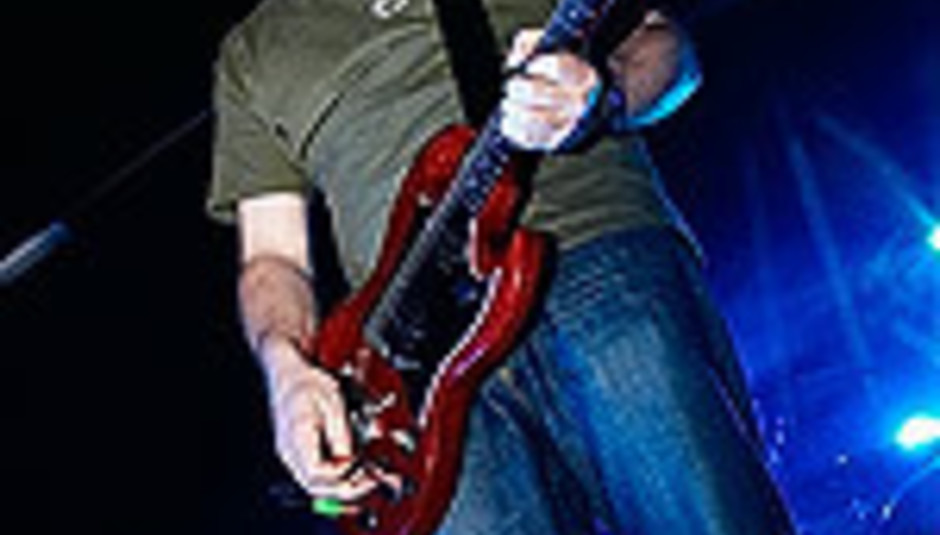 Mogwai, rarely ones not to speak their minds, are back at it. Bashing other musicians via their website, that is.

Ouch. Although it is addressed to a Keith 'Richard'... perhaps he means someone else? Unedited version below (link):

Hi everyone. I just woke up to find that average blues guitar peddlar and all round unlikeable London pirate-like arsehole Keith Richard snorted his dad's ashes on a drug binge. Well done Keith, you talentless publicity hungry horrible prick of the highest order. He then goes on to say modern bands are a load of old crap. Right, but can we really listen to the opinions of a nasal cannibal?

Keith, your band are possibly the worst band in the history of human events, worse even than Placebo and The Reynolds Girls combined. Your posh English singer sings with an American accent about a load of old American prostitutes he met once and your guitar licks are Grade F. The sooner you die the quicker my Ladbrokes bet comes in between you and McCartney you old dick. I hope you kick the bucket in the most humiliating of ways, like on the toilet and then being eaten by your own dog. Stop living and give us peace you attention seeking non relevant oxygen thief.