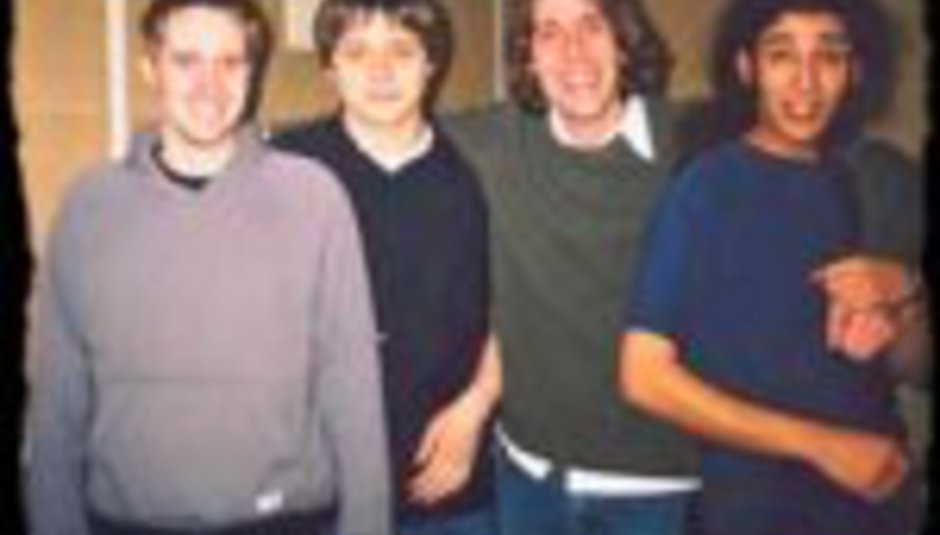 The bands debut single 'Copper Eight' will be released by Ireland's Schism Records in late September/early October. The CD only release will include new self-recorded versions of 'Copper Eight', 'Bonjour Mon General', and 'Further'.

In the meantime, the band have a gig this week. They play as part of 'Club Oedipus' at The Verge, Kentish Town this Friday (10th August). The event will also include live sets from Montana Pete, The Oedipus, and Geiger Counter as well as a DJ set from Max Tundra.

You can get a flyer for the show from the band's website www.ursaband.co.uk, make sure you add yourself to their mailing list as there will be an exclusive preview of the lead track of the single, as well as photo's from the recording session, within the coming weeks. Plus the subscribers to the mailing list will get to access to exclusive downloads, prior to the single's release.