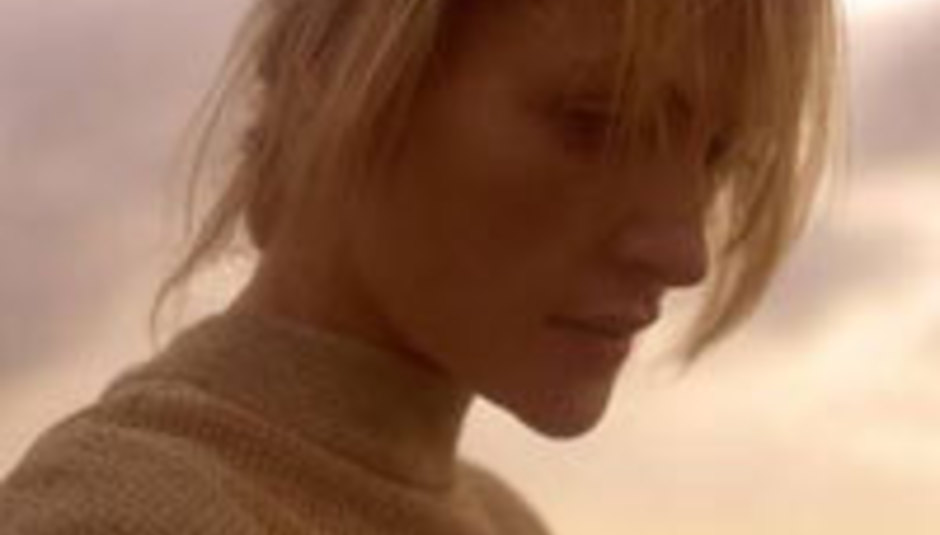 A few years back there was a time when you couldn't move on the DiS messageboards for people saying, "You simply must listen to 'Anthems for a Seventeen Year Old Girl' by Broken Social Scene... it'll change your life, I'm sure. (Link.)" Many of us did, and many a fictional love affair began in many a blog. The silken voice was that of Emily Haines, primarily of Canadian rockers Metric. She now has a solo album and she's coming to play some of it in the UK real soon.

Knives Don’t Have Your Back is the title of her piano-driven debut; it sits on a purple cloud somewhere between the candle lit moments of early Elliott Smith and the times when Cat Power exhales so softly it breaks your heart. The record features her band The Soft Skeleton, which is comprised of the likes of Scott Minor from Sparklehorse, Broken Social Scene’s Justin Peroff, Stars’ Evan Cranley and Metric’s Jimmy Shaw.

So yeah, the news bit: Emily Haines & The Soft Skeleton have announced five shows in May and June, including a performance at the Homefires Festival, at the Conway Hall in Holborn, on Sunday June 3. The dates are:

Knives... is coming out through Drowned In Sound on Monday June 4 (same day as The Stills’ Without Feathers, which features guest vocals from Miss Haines). The first single will be ‘Doctor Blind’, released on May 21. Watch its video HERE.