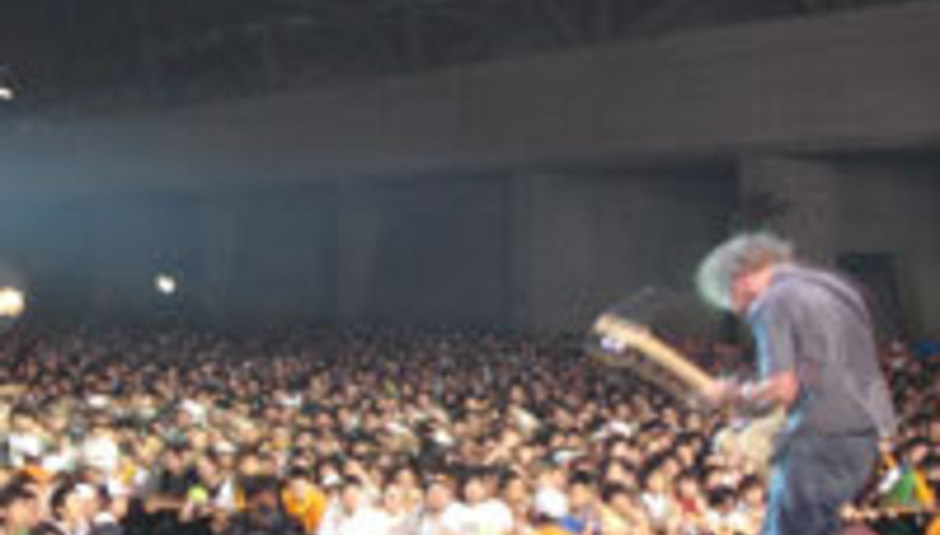 Usually such news wouldn't be all that interesting, but these 'ere acts are right good. Yup. All dates with 65daysofstatic, obviously.

65daysof static release their third album, The Destruction Of Small Ideas, through Monotreme on April 30; a single, 'Don't Go Down To Sorrow', is out next week. And with that, I'm off out... to see Cats And Cats And Cats, actually. Bravo.