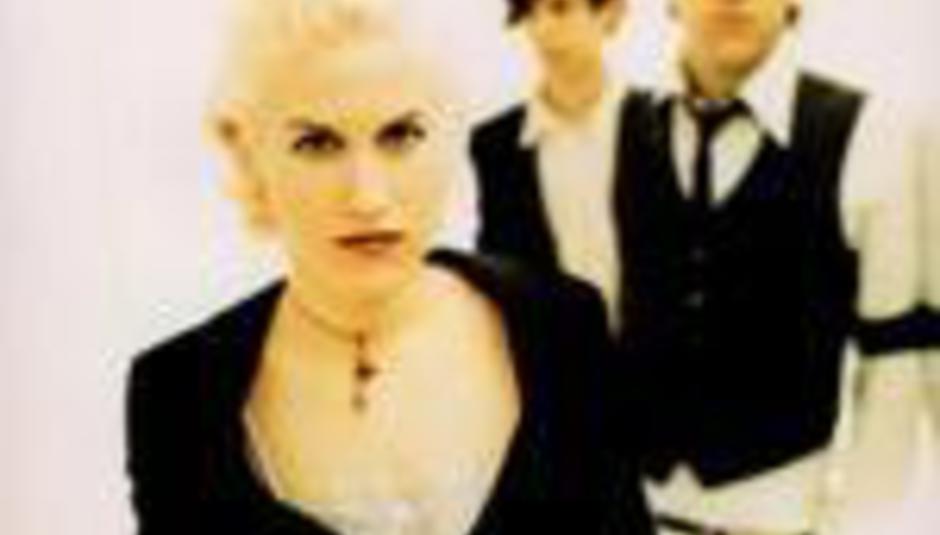 The London-based band released one album during their time together, last year's Kerfuffle, through Transgressive (Jeremy Warmsley, Foals, The Shins).

The band's singer, Liz, released the following message via MySpace:

"After eight months of fun and two years of hell, I am glad to finally be able to break the seven-month enforced silence to tell you that Ladyfuzz have split up, for reasons too vast, complex and painful to mention (think Fleetwood Mac).

"So it leaves me with saying thank you to our beloved fans and friends (well, hopefully they stay) and all the people who have believed in, liked and supported us as a band and individually along the way. I hope that we did mean something to some of you!

The remaining two members, Matt and Ben, are currently working on solo material, the latter under the guise of Esser.