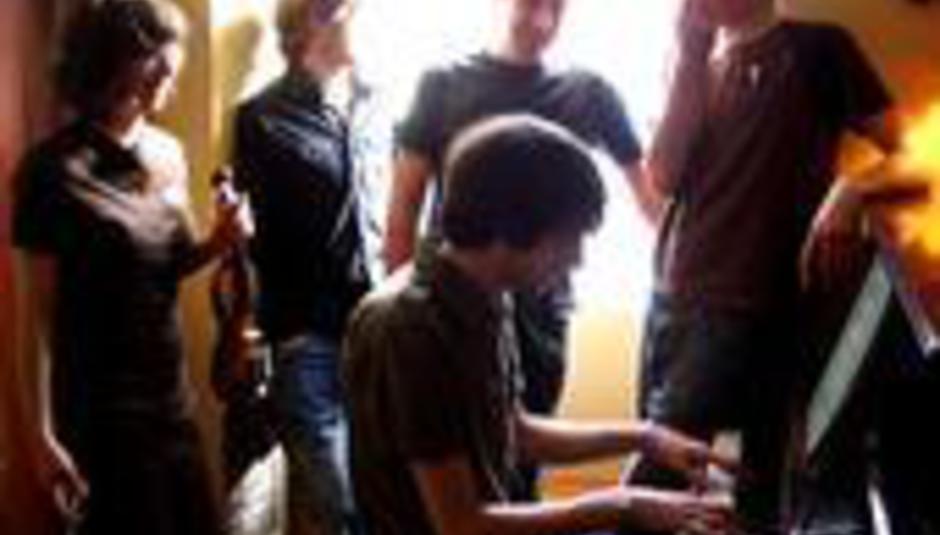 Shady Bard: album and tour set for May...

Birmingham-based experimentalists Shady Bard are to release their debut album, From The Ground Up, via Static Caravan Records on download from Monday 14th May and in the shops a fortnight later (May 28th).


In the meantime, the band are also heading out on their biggest headline tour to date from 20th April, calling in at: