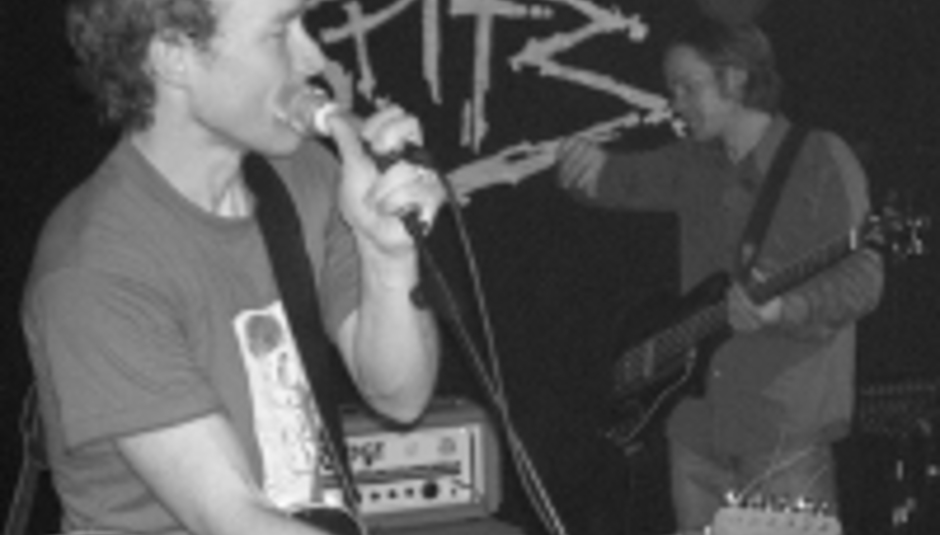 The powers that be at ATP have revealed the running order - well, the daily line-ups - for the first of two weekenders forthcoming at Butlins in Minehead.

The first - April 27-29 - is curated by The Dirty Three. This, you might know already. What you may not know is what acts are playing which days. By reading below, you will know. Neat.

Regarding alterations to the venue following December's queue-heavy Nightmare Before Christmas event, ATP have released this statement:

Thanks to everyone who wrote in with feedback from the Nightmare Before Christmas. Being a new site, we were not without our share of teething problems, which we did our best to remedy throughout the weekend. We have of course, been able to implement a more long term solution for the coming events.

We have worked together with the resort to create a third stage in the centre Skyline Pavilion. Over the past few months, they have demolished the café that was in the middle of it and we will be creating the main venue for the headline acts to play in which will be acoustically draped and that will allow everyone to see. We will also be running Centre Stage and Reds as the second and third stages. Crazy Horse will become more of a centralised bar for people to meet, a bit like the Queen Vic and we will run the pop quiz, bingo, karaoke and merchandise selling from there.

We also have worked out a way to allow drinks between venues. We will be setting up a barrier that will encompass Crazy Horse, Skyline Pavillion, Jaks, Hotshots, Reds and Centre Stage which means you will be able to take drinks between those locations. Please note, this does not include the Irish Bar or the Sun & Moon and you will of course, not be allowed to bring drinks to or from your rooms into the facilities just like at Camber.

We have also applied for later licenses, which mean some venues will be open until 5am on Friday and Saturday and 4am on Sunday.

For more details click to the official ATP website, here. DiS will be previewing both weekends and reviewing them in full post-event.