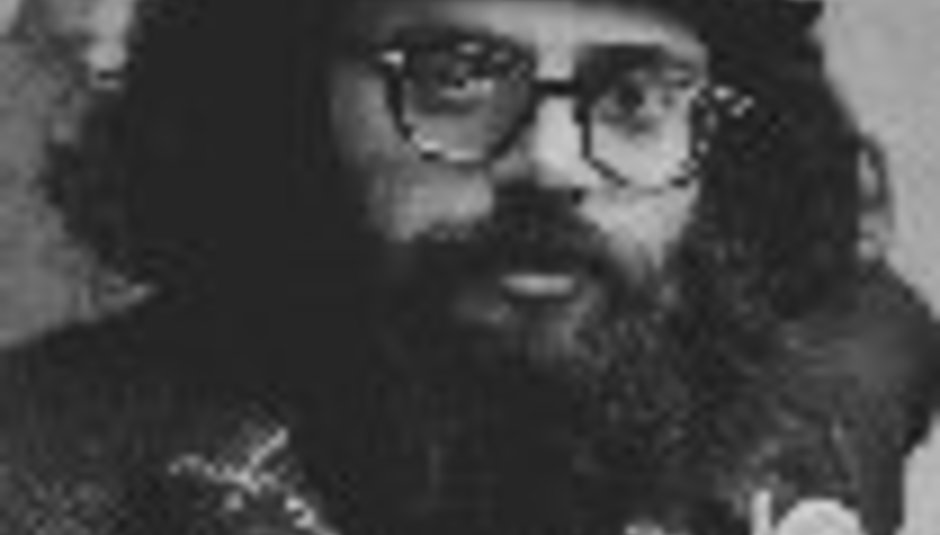 Allen Ginsberg, Gregory Corso and Peter Orlovsky are releasing a spoken word album of their work called The 3 Angels. The record, to be released on Barely Breaking Even on september 3rd, is a recording of a reading they did in New York City in May 1992. It's the first and only time the three Beat Poets have performed together.

The Beat movement began in 1940s America as a result of disillusionment with scientific progress and Western technocracy and the Beats prefered to live their lives on society's margins. Other luminaries include William Burroughs and Jack Kerouac. Allen Ginsberg, Gregory Corso and Peter Orlovsky are possibly the best known poets from the movement.