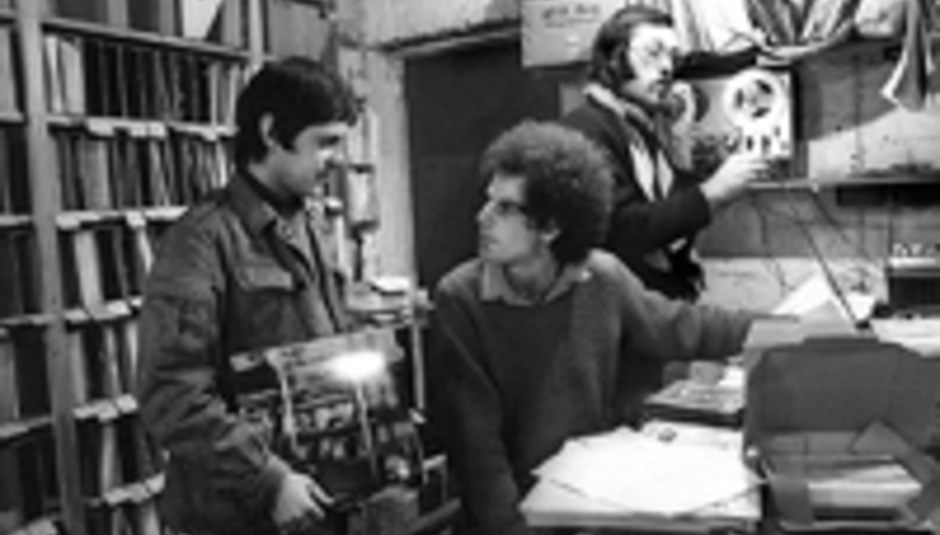 Record buying public, rejoice: Rough Trade have unveiled plans to launch another London outlet. However, as opposed to the cosily intimidating environment of the current shops, the Brick Lane option will be a ‘megastore’ (5,000 sq ft), focusing on the physical sale of music, away from the sordid world of mp3s and memory sticks.

"Our aim is to deliver something we feel has been missing in this country for far too long; an environment that celebrates music as an exciting art form, not just another commercial commodity - but on a scale that is a departure from the traditional perception of an independent record shop."

Uttered and muttered were also discussions that the store will be used as a gig venue.

After opening its Kensington Park Road doors in 1976, Rough Trade currently operate two stores, located in Talbot Road and Neal's Yard, though previous ventures in Tokyo and Paris were shortlived. The shop infamously led to the founding of Rough Trade Records, though the label and the shop(s) amiably parted company in 1983. Knowledge.