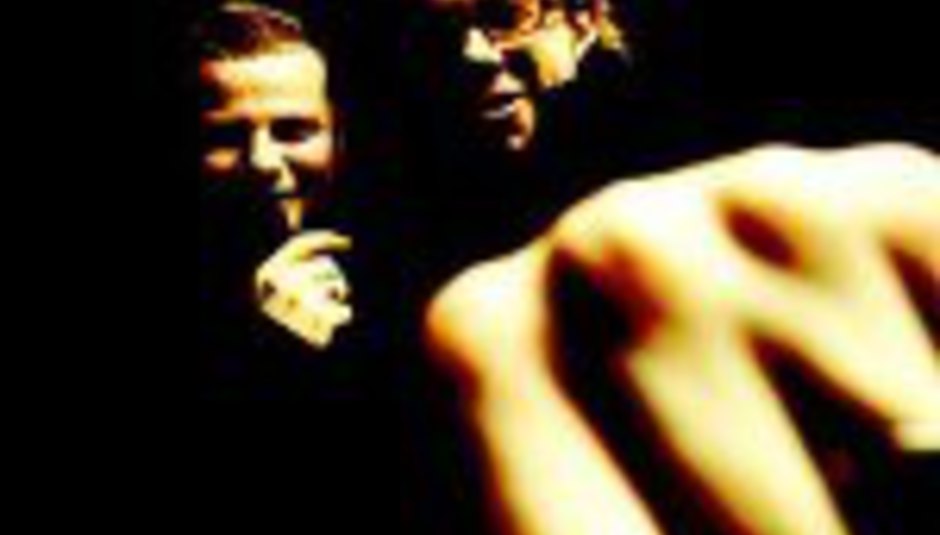 Midlake's Tim Smith has contributed vocals to a song on The Chemical Brothers's forthcoming We Are The Night album.

Smith follows in the footsteps of Noel Gallagher, Kele Okereke, Jonathan Donahue and many more in working with the (not really) Brothers, pictured. Smith lends his dulcet tones to the album's final track, 'The Pills Won't Help You Now'.

We Are The Night is due out in the Summer; The Chemical Brothers play live at London's Roundhouse on May 31. Midlake, meanwhile, tour the UK next month. Dates as follows (many sold out!)