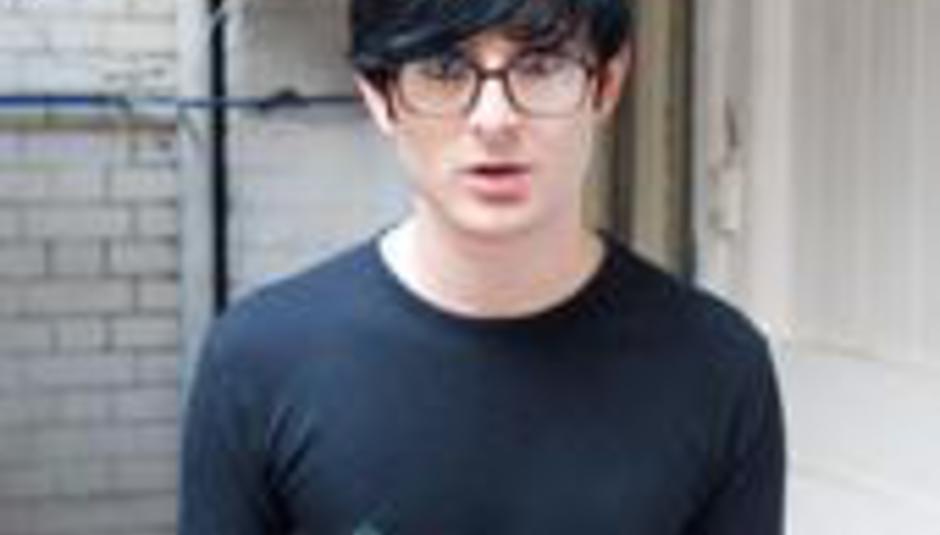 Open Mouth - the solo venture from Seymour Glass of Miss Black America - will be releasing his debut album next month. The singer, guitarist, and all-round rock-star will unleash Import/Export via R*E*P*E*A*T Records on Monday 30th April. In the mean time he'll be playing a few dates:


July
07 Cambridge Man On The Moon