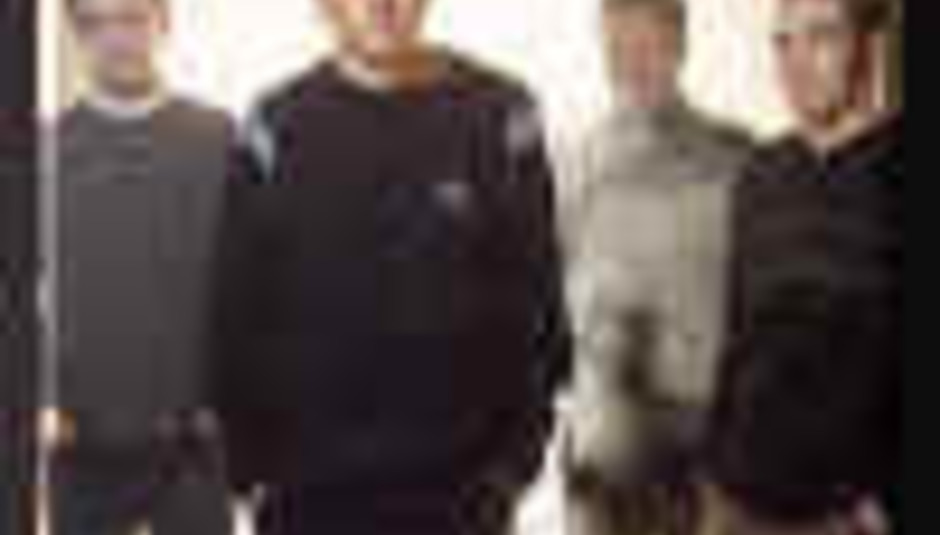 by Andy Frankowski July 27th, 2001
Starsailor has confirmed the tracking listing for there debut album

The album will be entitled, Love Is Here" and will contain 11 tracks-

'Love Is Here' is due for release on October 8th.

To hold you over, Starsailor will release 'Alcoholic' as their next single. It will be released on September 17th and is backed with their cover of Bill Wither's classic 'Grandma's Hands' as well as another new song 'Let It Shine'.

You can also catch Starsailor live on the following dates: