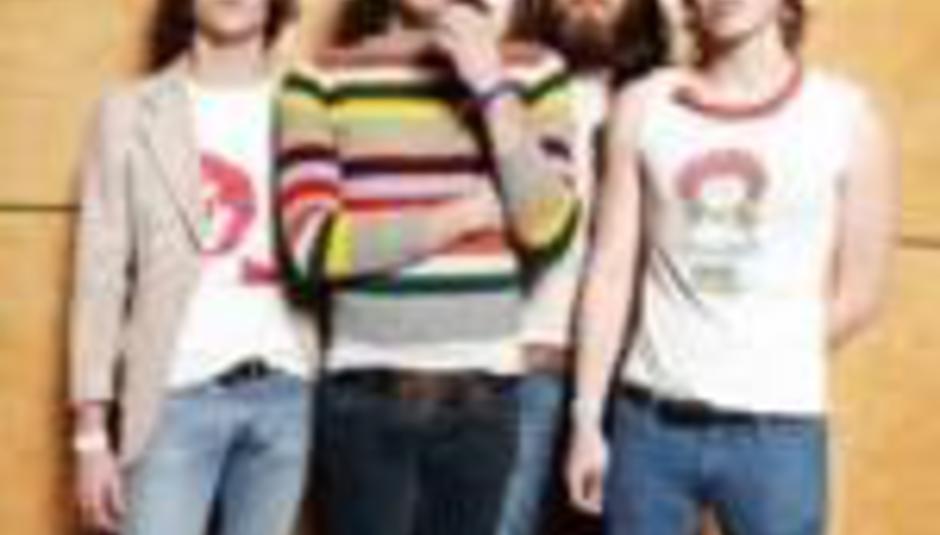 The British public loves Kings of Leon so much they've been forced to add extra dates to their forthcoming Spring tour.

After adding the April 16th Blackpool show to the tour roster last month, the brothers Followill have just announced extra shows at Cardiff, Bournemouth and London.

Here are the dates; the new ones proudly boasting sparkly asterisks:

The band's next album, Because of the Times, is released here on April 2nd.