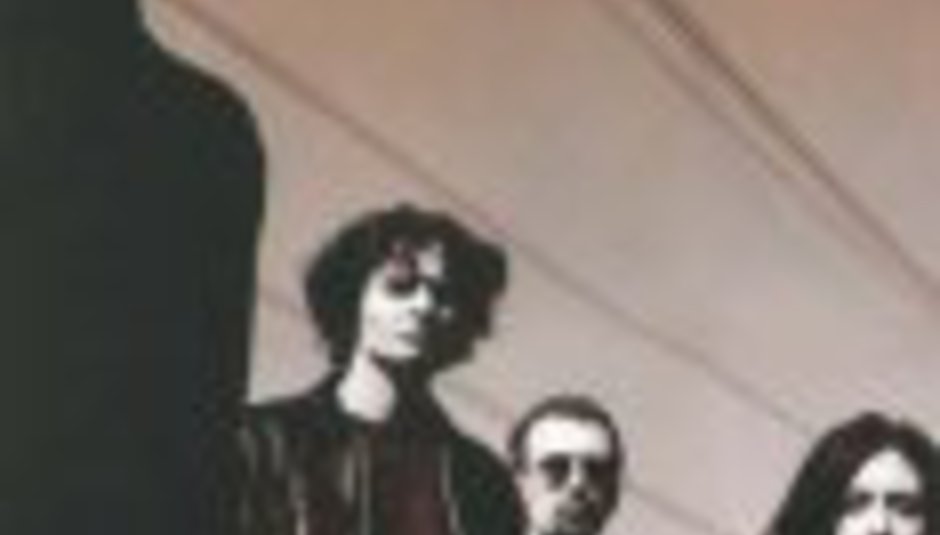 by Sean Adams July 27th, 2001
As already reported on DiS, [reported here] Spiritualized hit the road on massé with a 13-piece line-up. The tour is to promote the new album 'Let it Come Down' which is set for release on September 17th via Spaceman Records/Arista. With the single (already getting daytime Radio1 play), 'Stop Your Crying' proceeding on August 27th.

Fpr anyone curious the members making up the 13 are... Jason Pierce, keyboardist Thighpaulsandra and sax player Ray Dickaty (members since the Royal Albert Hall show in October 1997) they are joined by sometime member and co-producer (with Mr.Pierce) of the lp, John Coxon (guitar and keyboards), Doggen (guitar), Martin Shellard (bass), Kevin Bales (drums) Tom Edwards (percussion) and a few more..