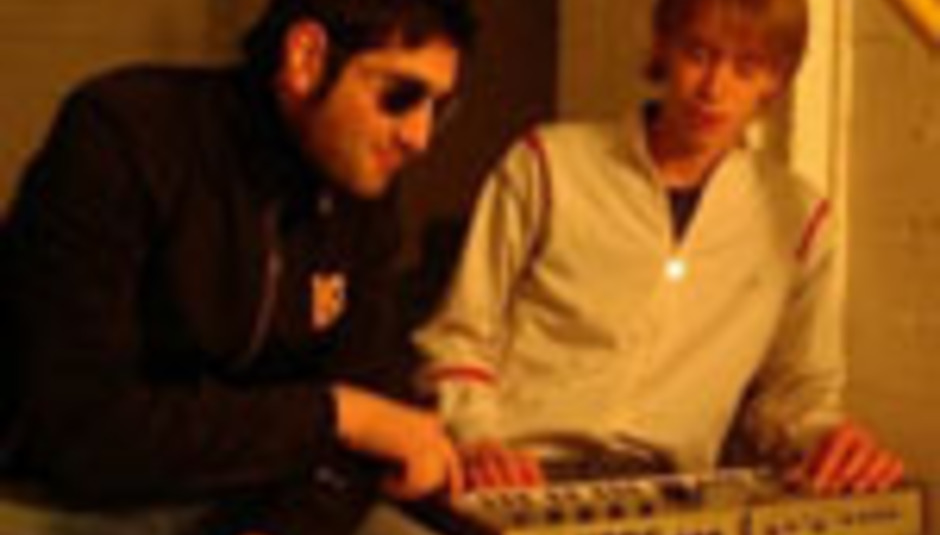 Digitalism's to unleash volley of 'Idealism'

Digitalism will release their first album in May.

Out on the 21st, Idealism is the debut effort from the duo who have received more attention thus far for their remixes of tracks by bands such as Klaxons, Test-Icicles and The Futureheads.

A single, entitled 'Pogo', will beat the longplayer out of the blocks by a fortnight - out here on May 7th and, like the album, through Kitsune.

Jence, one half of the indie-electro duo, said the record was “an attempt to reach out, and create structures, but also this space aspect, you depart from Earth to something new.”

That something new being, obviously, indie-electro. Tease yourself silly with an e-card preview of the album, which resides here.