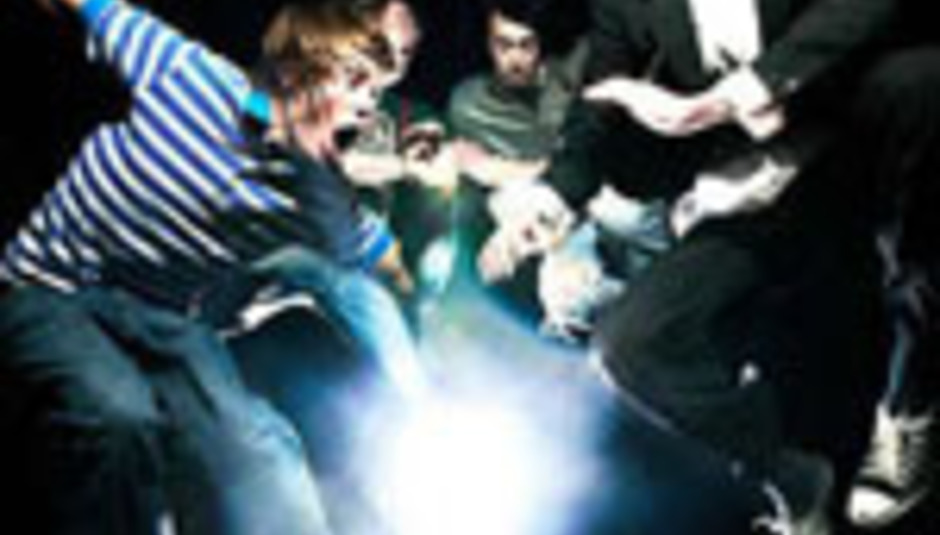 ÆLA (meaning, literally translated, "puke"), Iceland's premier punk-rock-noir band, are hitting England for a week at the end of March. This band have been a regular highlight at Iceland's Airwaves festival for the last few years as well as getting a busload of TV and Radio coverage. Now their waves spread to these shores for a set of shows with all kinds of weird and wonderful underground bands from around the UK, including several DiS favourites.

Details are as follows:

Find Æla on their MySpace to have a listen or contact the band.