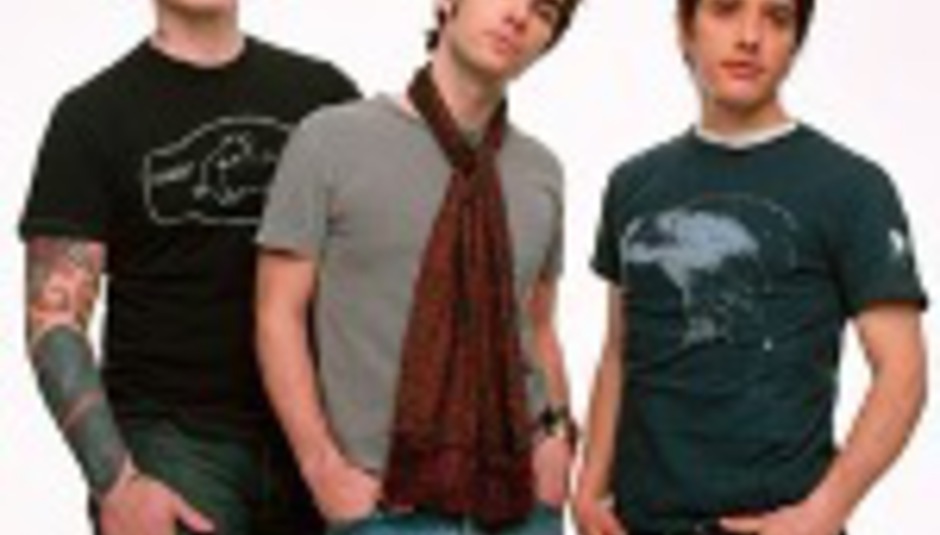 Welsh rockers Stereophonics have finished their new album, the follow-up to 2005's not-so-great Sex Violence Language Other. Hopefully the new LP, as yet untitled, won't have such a shite name.

Lead singer Kelly Jones spoke to Xfm about the record:

"It’s a big sounding record with the energy of the last album but the big choruses and big songs of Performance And Cocktails. It’s a good mix of what we've been up to."

A track called 'Bank Holiday Monday' will be made available as a free download for anyone who buys tickets for the band's forthcoming UK tour, pencilled in for November. Also on the schedule for 2007 is a re-release of the band's debut Word Gets Around and a DVD, Rewind.