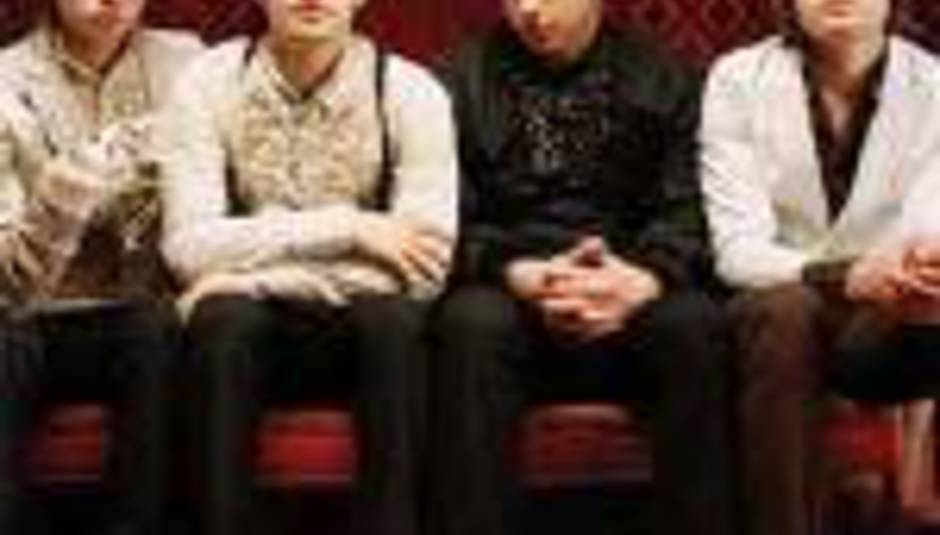 Panic! At The Disco are busy at work on their second LP, reports MTV.

"Guess you could say I've been hibernating for the past few months. I'll be meeting up with everyone at the cabin in a few days to begin working on songs again."

That's right, horror flick fans - the band have decamped to some remote cabin somewhere to benefit from the serenity of isolation. OR, they've foolishly ventured into the woods, home to a bloodthirsty knife-slashing killer.

"This record is going to be something very special to me, and I hope it is to all of you as well. I've got a few handfuls of lyrics and a pinch of music started so far, should be interesting to see what happens... we're all very excited to be doing this again."

No producer has yet been confirmed for the album, the follow-up to last year's A Fever You Can't Sweat Out. Someone in this office didn't mind it... OH, it was me! Sorry.