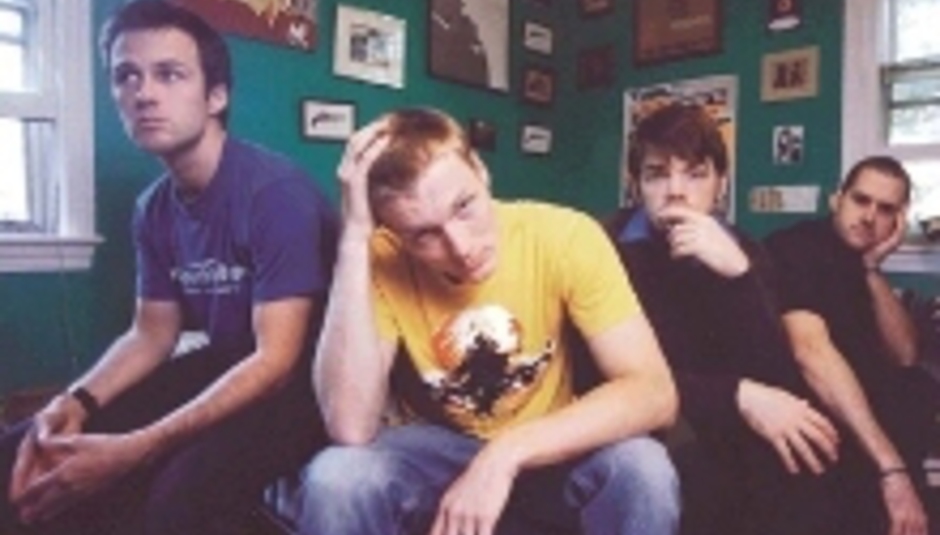 Where was I when The Dismemberment Plan reformed? Well, they have...

Seriously, why don't people tell me when good bands reform? I couldn't give a monkeys about Pixies or Pumpkins or, um, 5ive... but The Dismemberment Plan?! Come on, kids - keep me in the loop.

The DC-based indie-rockers broke up in 2003, but are getting together for a benefit show for producer J Robbins' unwell son, Callum (click). The four-piece will play The Black Cat, in Washington DC, on April 27 and 28.

Tickets to the show that was announced first - April 28 - sold out in three minutes according to Pitchfork.

Newcomers: The D-Plan are/were Travis Morrison, Eric Axelson, Jason Caddell and Joseph Easley. You should seek out soemthing. I'd recommend Change, released in 2001. But only because I'm playing it now.