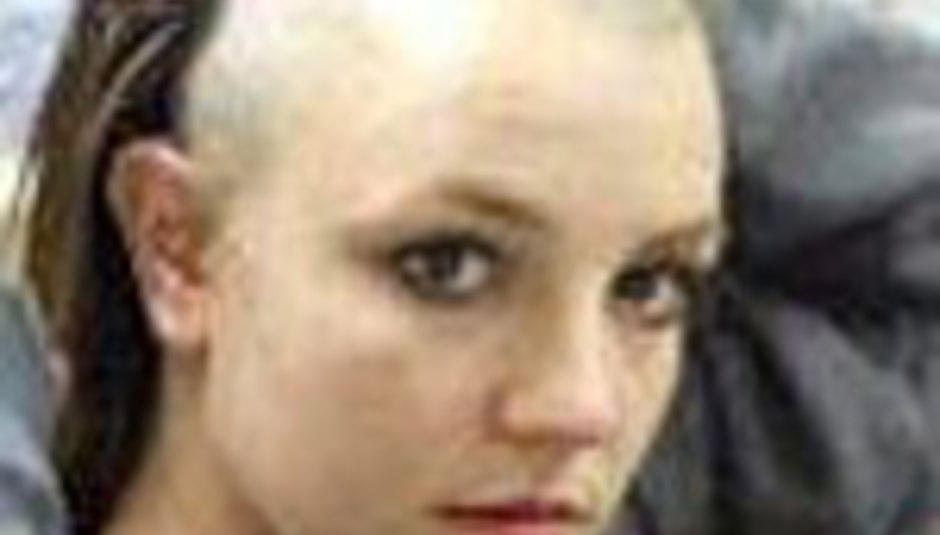 Is this Pete for the pop crowd? Shouldn't we just stop writing about her and let her get on with getting better? Yes and, probably, yes. But not just yet. After this. Promise.

Britney Spears allegedly attempted to hang herself last week, reported yesterday's News Of The World. The singer has been in and out of rehab over the last couple of weeks, and recently shaved her head (pictured).

According to the tabloid's source, Spears wrote '666' on her forehead and screamed at clinic staff: "I am the antichrist!" She tied her bedsheets together to form a crude noose before attempting to do that.

This, it must be said, isn't representative of the singer's current state - she's said to be feeling much better. But still, Britney: you've two kids and a great career and loads of people who love you. Be good and don't be a right silly sort.

And with that, let's all leave her be. Get well soon, innit.