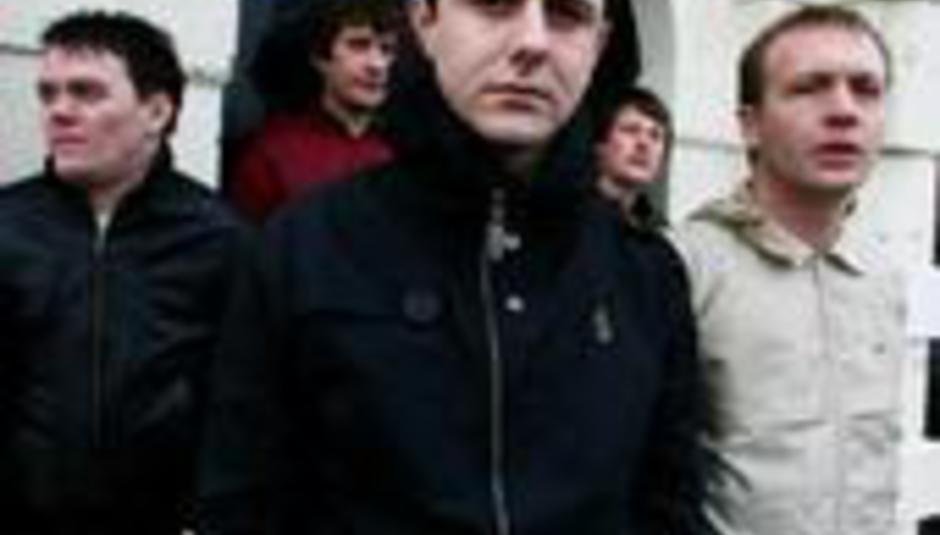 Birmingham's hotly tipped ‘band of the people’ (or whatever they call what are essentially a bunch of footie lads in bands these days), The Twang, have announced a headline tour for May.

These dates follow their currently underway and long sold-out run of dates, which has been getting mixed reactions from all and sundry.

Of course, it should also be said that The Twang are yet to release a record - debut single 'Wide Awake' comes out through B-Unique on 19th March - so either their record label and agents are in the know, as it were, or are being a little too presumptuous. Anyone remember Flowered Up? Thought not...

Anyway, here are those dates in full: