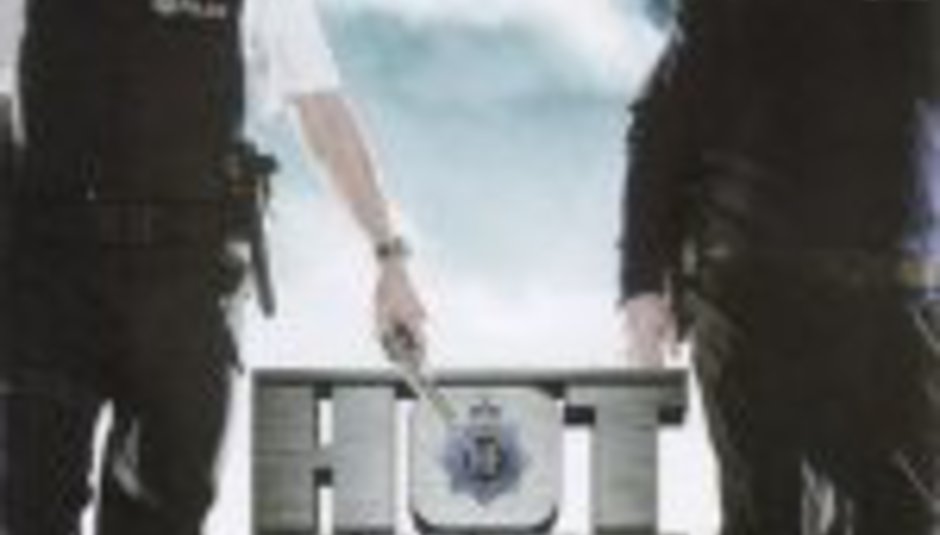 Usually it'd be a case of 'CD signing, so what?'. But we like Spaced and Shaun Of The Dead, so in this instance we're making an exception.

Simon Pegg, Nick Frost and director Edgar Wright will be at London's Picadilly Circus Virgin Megastore tomorrow at 6pm. They'll be scribbling their names all over copies of their new film's soundtrack CD. That's Hot Fuzz, in case you've missed all those posters all around the country.

That's the record pictured, right there. It has The Fratellis on it. But includes some good stuff, too. Like The Sweet. Oh, wait...

Will they tell jokes? Not if you ask about a third series of Spaced. Let it go, guys, really. I have. Let's move on together.