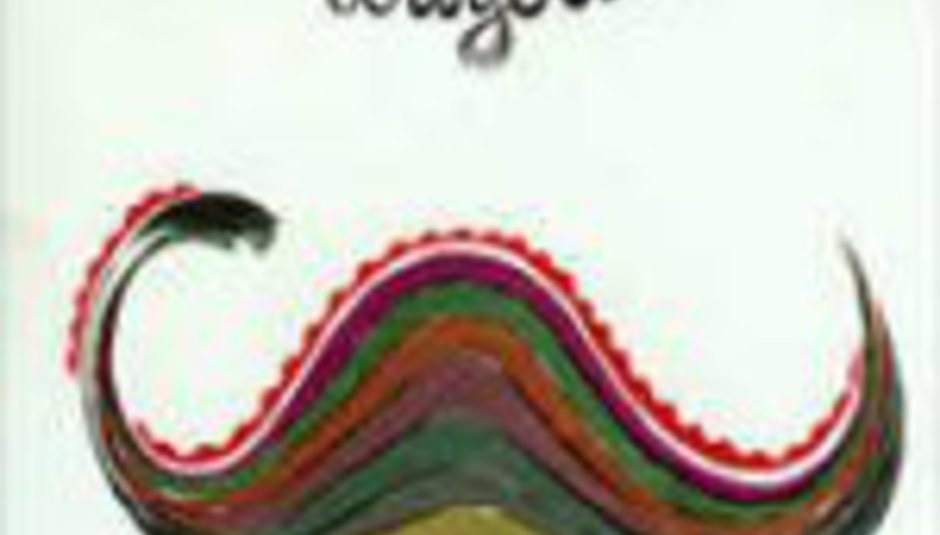 by Andy Frankowski July 19th, 2001
Lowgold's next single will be an old single.
The re-release of 'Beauty Dies Young' will feature all new b-sides and will be released on two cds and ltd edition 7" vinyl.

The b-sides are "I'd Rather Fuck Up" "Make Over Make Up" and also a new version of "Can't Say No" with a new vocal, plus one other track yet to be confirmed. The vinyl will also feature an addition track called "End Of The Hammer"

The song was originally released as the bands second single in September 2000 and charted at number 75. Along with the new b-sides, the re-release will feature new artwork and a new video, to be released in early September.

Lowgold are also playing gigs and festivals throughout the summer.