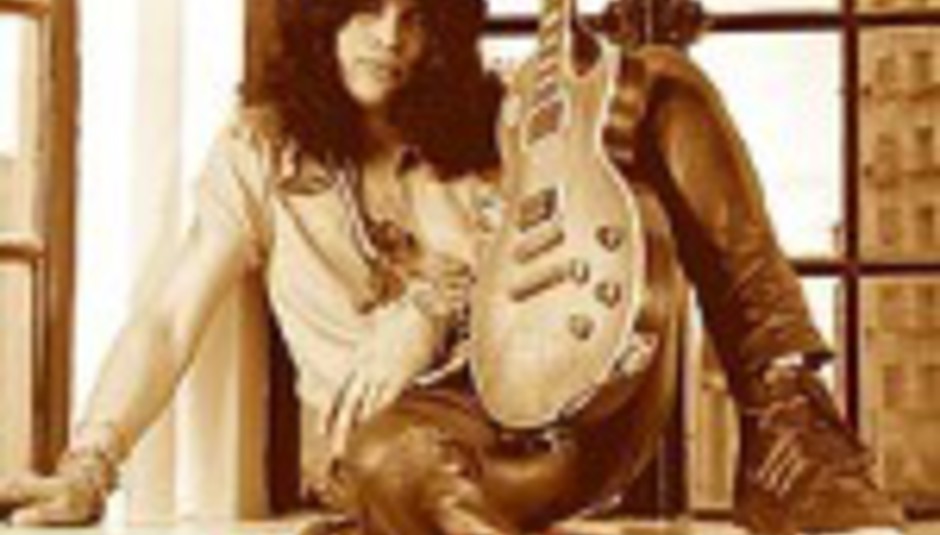 Slash is to write his autobiography, reports New York Business.

Reporter Matthew Flamm writes that the guitarist - formerly of Guns N' Roses and presently Velvet Revolver - has sold the story of his life to publishers HarperCollins. He will work with Anthony Bozza, who previously assisted Tommy Lee on his book, Tommyland.

Slash - real name Saul Hudson - was a member of Guns N' Roses until 1996; Velvet Revolver's Contraband LP was released in 2004, with its follow-up Libertad due for release later this year.

A book on GN'R frontman and sole original member Axl Rose is also forthcoming: W.A.R.: The Unauthorised Biography of W. Axl Rose is being penned by British writer Mick Wall and will be released in the Autumn.