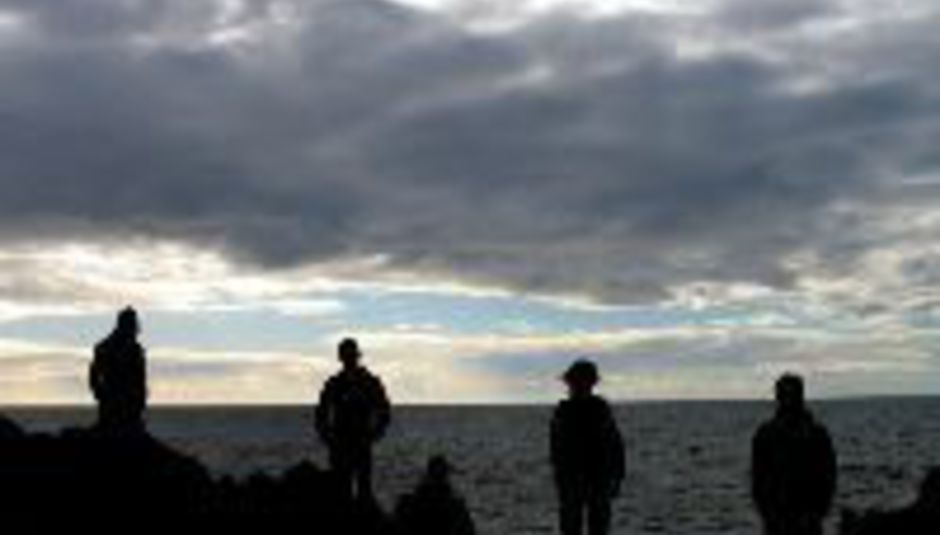 Spain's Primavera Sound Festival is all but complete of line-up, with the latest announcement a true who's who of DiS's rocking and rolling wet dreams.

The Barcelona-held event, which takes place from May 31 to June 2, will play host to the following DiS picks, with more to be confirmed ASAP:

And that's not even everything! For the full line-up, as it is right now, click to the festival's website, here. You can buy tickets there, too! And you should, really... just look at that bill!