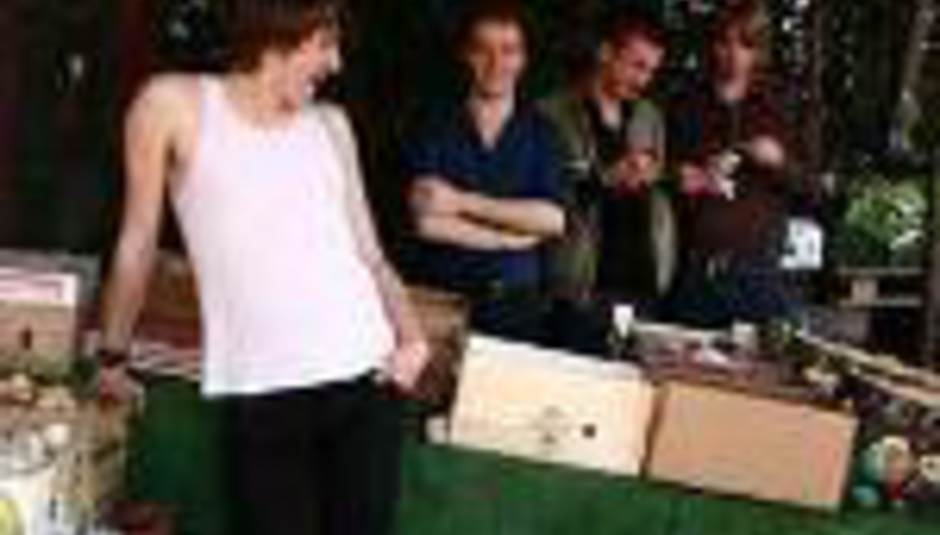 ‘With wishy-washy whim, it did begin’: Domino sign Wild Beasts

Domino have announced the news of another acquisition to their ever-burgeoning roster, Wild Beasts.

After releasing 'Brave Bulging Buoyant Clairvoyants' on Bad Sneakers towards the end of last year, the Kendall-hailing Leeds-based pop crooners have been schnaffled. Second single 'Through Bad Nights' will be released in April before they begin penning their debut efforts for Domino.

Fancy a ganders? See them live...