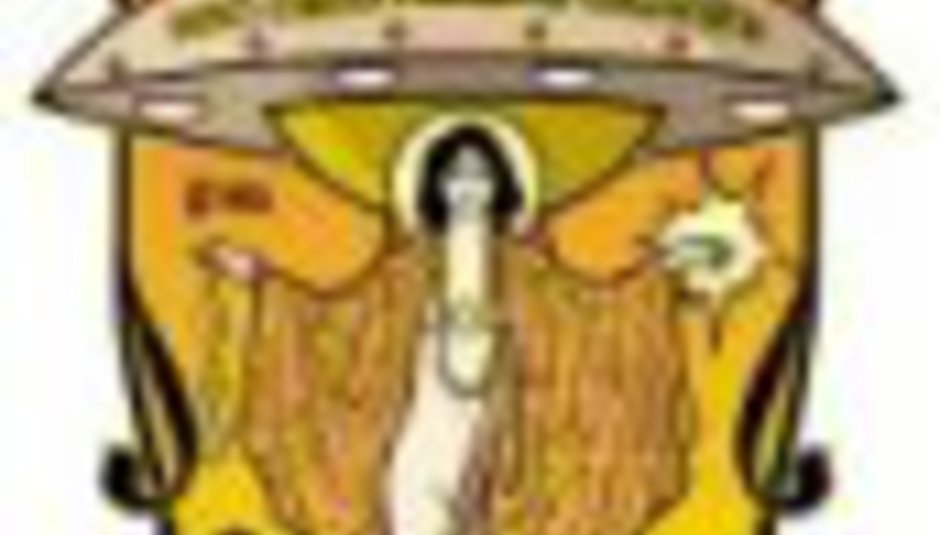 On the cusp of blowing away the gig going people of London, San Francisco based Creeper Lagoon have been hit by an outbreak of glandular fever that has meant the cancellation of the second half of the band's UK tour.

Guitarist Sharkey Laguna was hospitalised for three days in Portsmouth last week, while the band attempted to soldier on by playing as a three piece in Bristol on Friday night. However, as the symptoms spread through the camp, it was decided to fly the whole band back to their own doctors in the US.

The band were due to play a sold out Barfly show on Wednesday in Camden.