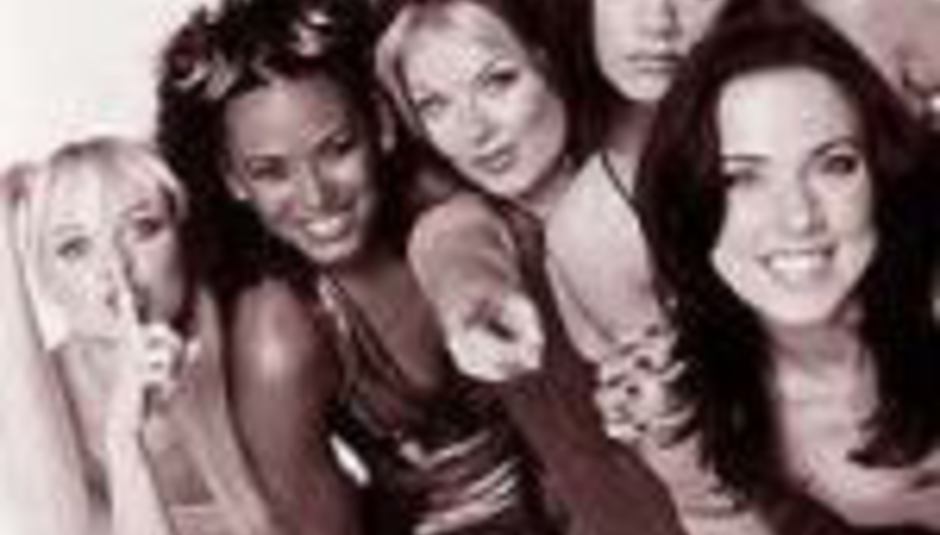 With each member's solo career done and dusted, as good as, it now seems likely that this Autumn will see a reunion tour by The Spice Girls.

The '90s girlband have been the subject of hella speculation - will they, won't they? - regarding the whole reformation thing for years, but they're now reportedly considering an offer which would see them tour the nation in the Autumn alongside an also reformed BoyZone. You, at the back, calm down.

A 'source' has said: "They are talking about doing it for Bono's Red campaign. It's been on the cards for a while, at least a couple of months. They are all good friends now."

The financial package? Something like two-and-a-half million quid each, apparently. That buys a lot of tracksuits, but hardly any Hollywood real estate.