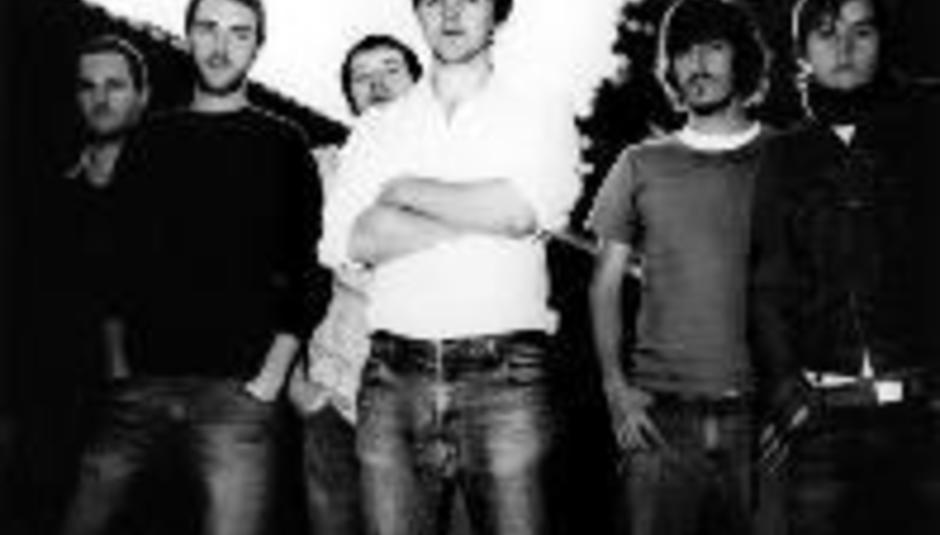 London-based masters of atmospheric post-rock with knobs on, Redjetson, are to release a new single in March.

'The Unravelling' is coming to you, sir or madam, via Oxford-based label Try Harder. It's a double-A type o' deal, which means you get 'Racing In The Mire', too. Nice one, The Jetson.

The single's released on super-heavy vinyl and limited to just 500 copies; a download will also be available via Rough Trade. The release date? March 26. I want one! Now!

Keep an ear out for the new songs soon at the sextet's MySpace page, here, pretty soon. Be their friend!