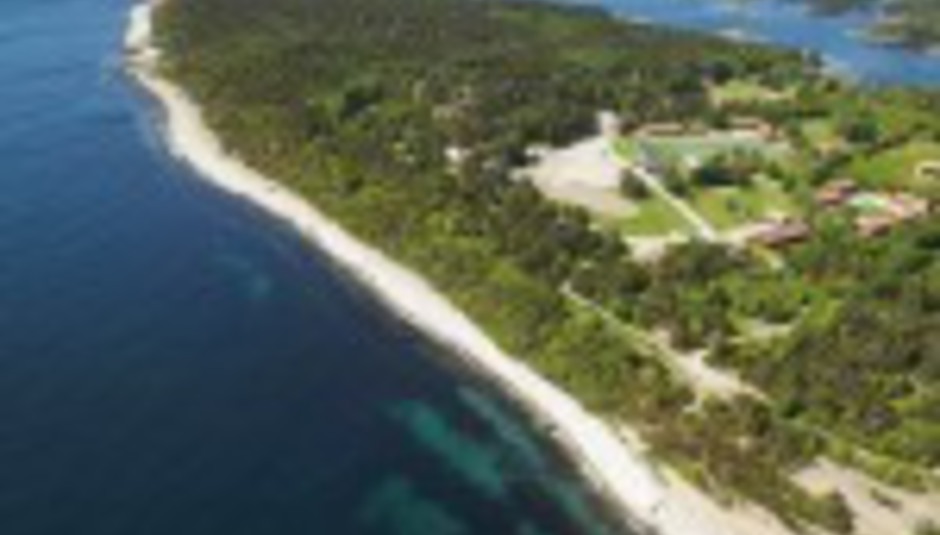 A host of new acts have been confirmed for the Hove Festival, taking place this summer in Norway.

DrownedinSound.com is one of the festival’s media partners, and we’ll also be curating a stage at the five-day event, held from June 26-30 in Tromoy. The festival’s website, where more information can be found, is here.

DiS previously reported on the festival here, so if you need reminding about the site, do check that link. The line-up, as of today, looks like this:

Say the organisers of the festival’s commitment to maintaining the environment it’s set in (pictured, albeit small): "The Hove Festival will be setting new standards for environmental awareness. Not only because we want to preserve the beautiful nature that surrounds the festival, but because we believe that a music festival can be a interesting way to increase environmental awareness, both with our audience and our partners."

Further information will follow in the lead-up to the festival, but for the meantime check out the website for all your Hove Festival needs, and to see BIGGER images of the amazing-looking site.