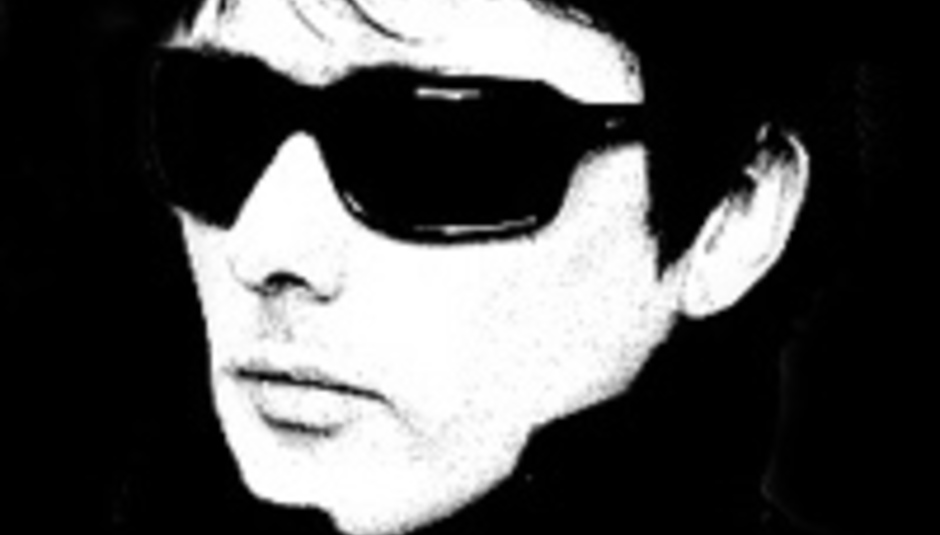 Well do ya? DiS records' Brett Anderson is playing a sold out gig at Bush Hall, West London on March 6th and we are running a competition in conjunction with Radio 1 to find a support act.

So, if your band is unsigned and you want to appear in front of a sold-out audience at one of London's prettiest and most intimate venues, send your demo into Radio 1 DJ Huw Stephens. Enclose an entry form that you can find here, and hey presto. All you need now is to actually be any good.

You'll need a PDF viewer to see that form - click here for help with that if it's a problem. Mark your envelopes Brett Anderson Unsigned Competition and send it to:

Brett will be appearing on Huw Stephen's show on February 28th to announce the winner. He was in Suede, you know. Brett, not Huw.

Already confirmed to support at these sold-out-in-5-minutes Bush Hall shows are Polytechnic on March 5th and Komakino on March 7th.