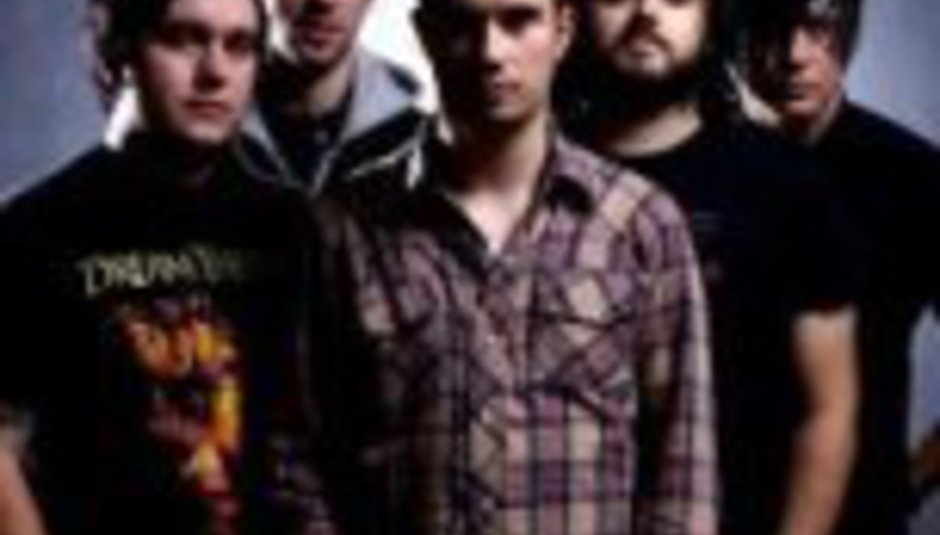 Funeral For A Friend ready LP three, release track and ask you to make video. Pikeys...

Welsh hardcore quintet Funeral For A Friend are readying their return with their third album.

Entitled Tales Don't Tell Themselves, the LP is currently being mixed by Dave Bascombe (Depeche Mode, Manic Street Preachers and Placebo) in readiness for a May release.

“We originally got Dave to do a mix of our first single from the record and we were so blown away we asked him to mix the whole record. And, with Dave being British, it pretty makes for a 100 per cent British album process (the whole record was written here, recorded here, produced and engineered by Brits and now mixed by a Brit), which is something we're really proud of”.

You can also hear a track yourselves. Go to this site. The band have also offered a chance for you to make an accompanying video. And you can win stuff. Go to their MySpace page to check it out. It’s in the blog section. The MySpace link.

DiS is listening to Casually Dressed And Deep In Conversation now. It’s great. “You’re nothing more… than a line in my book”. WORD.